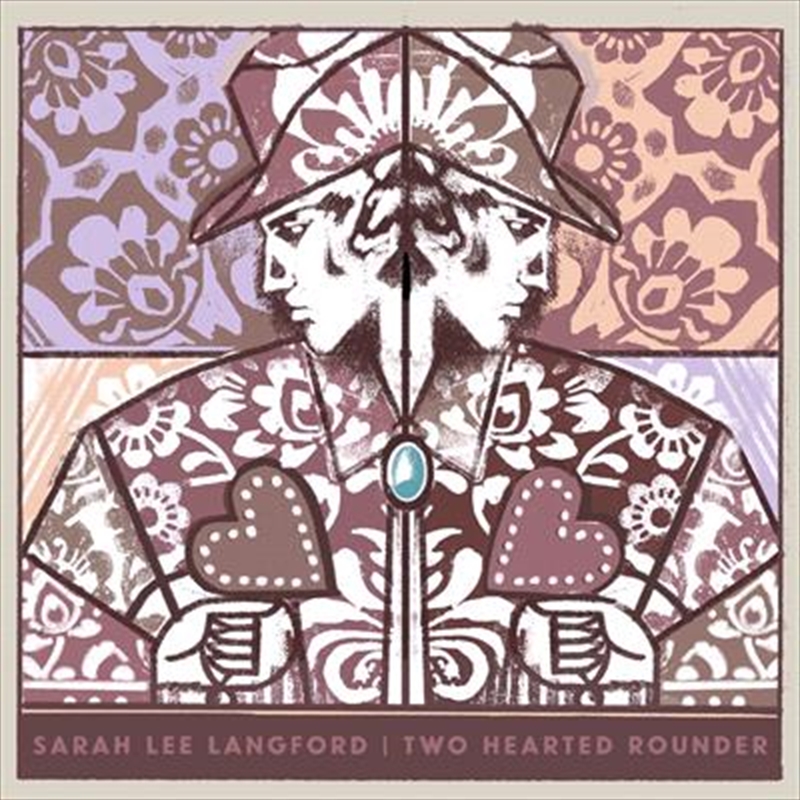 Two Hearted Rounder, the new album from Sarah Lee Langford, is on a precipice. More specifically: A barstool a place where life is messy, but the whiskey is neat. Its here that one of her protagonists is given a proposition one that has her reckoning the pain of her recent past against the thrill of newfound freedoms.

More often than not, Langfords subjects take the ride and each song displays a progressively greater confidence, strength, and almost savage commitment to a new life. Its liberating in more ways than one. Backed by a gang of Birmingham, ALs greasiest rockers, including members of The Dexateens and Vulture Whale, Two Hearted Rounder is blessed with loose limbs as well as deadly aim.

Much like Langfords own musical roots, these songs embody the best elements of the Old South and the New West via a well-crafted blend of Appalachian austerity, cosmic country, and honky tonk funk that should appeal to fans of Gillian Welch, Joni Mitchell, Loretta Lynn, and the Flying Burrito Brothers. And while the grooves are satisfying, and the melodies indelible, its Langfords incisive writing that will keep listeners coming back for more.

Langford clearly knows Americana archetypes inside and out, but its her ability to imbue them with contemporary humor, beauty, and acidity that gives Two Hearted Rounder both a big heart and sharp claws.