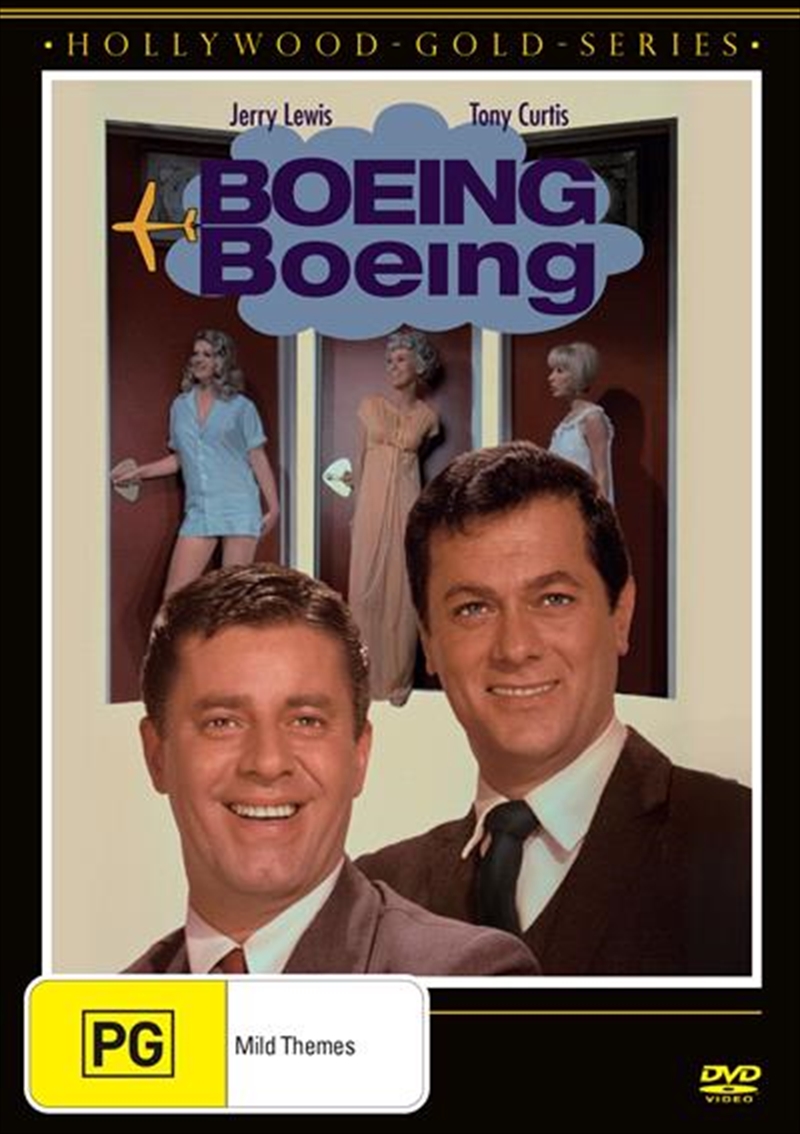 DESCRIPTION
The Big Comedy of Nineteen-Sexty-Sex!

American journalist Bernard Lawrence (Tony Curtis) has his hands full in the romance department: he has three girlfriends, all stewardesses. Ingeniously, he's arranged it so that their layovers don't overlap, keeping each woman unaware of the others. But Bernard's foolproof scheme comes crashing down when new, fast jets are introduced. With the girls set to arrive at his Paris apartment all at once, matters are made worse by a surprise houseguest (Jerry Lewis) with a scheme of his own.
DETAILS