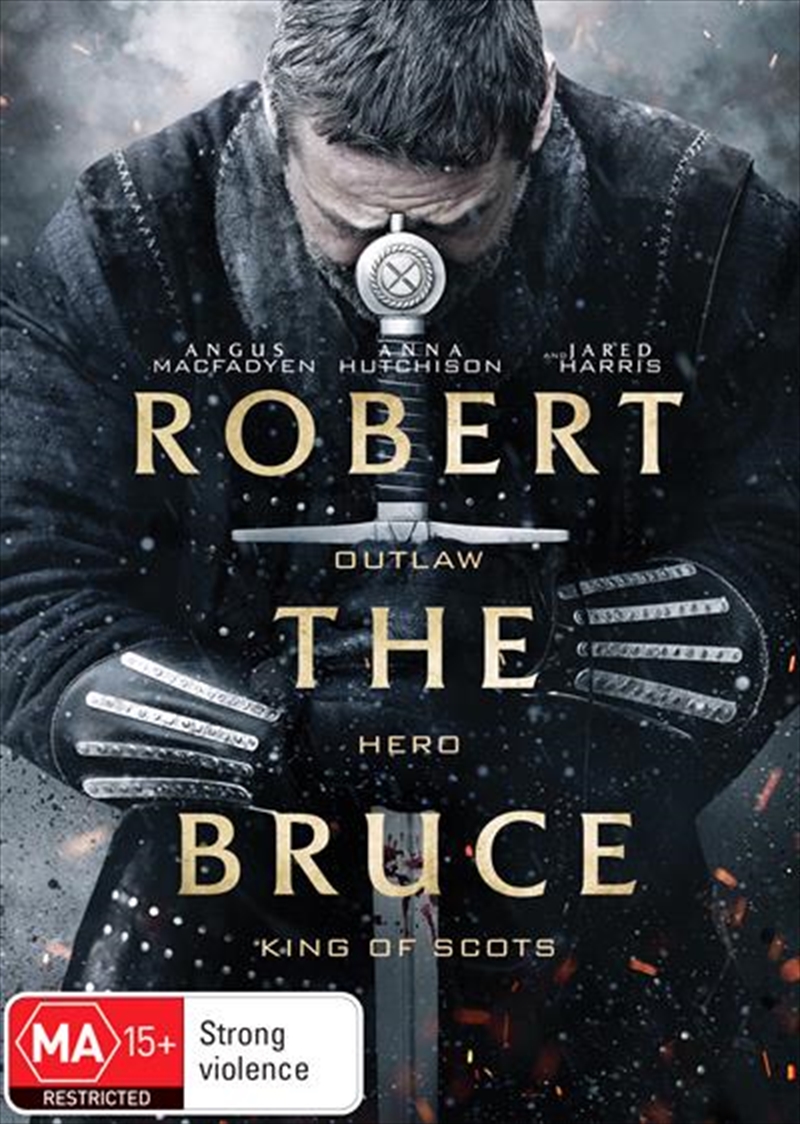 Shipping - See delivery options.
Postcode:
Quantity:
SEE MORE IN:
4 for $50 DVD, Blu-ray & More Cant Seem To Stream
He Empowered a People, He Fought for Freedom, To Defy An Empire.

Outlaw. Hero. King. Reprising his role from Braveheart and continuing that story, Angus Macfadyen stars as the legendary warrior King of Scotland that has captured imaginations for over 700 years. Beaten and pursued across the Highlands by supporters of the British Crown, Robert takes shelter with a humble family where he finds the resolve to rally his people and lead his country to hard-fought independence.