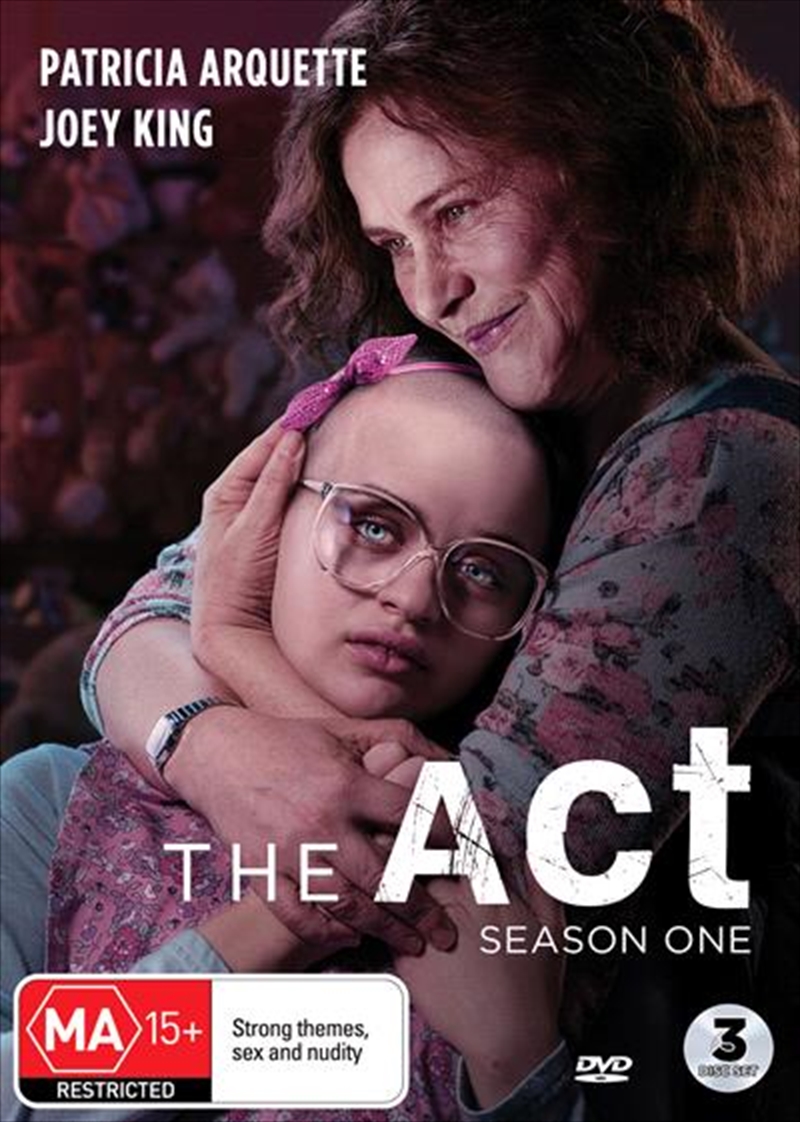 The Act is a seasonal anthology series that tells startling, stranger-than-fiction true crime stories. Season One is based on the real life of Gypsy Blanchard (Joey King), a girl trying to escape the toxic relationship she has with her overprotective mother, Dee Dee (Patricia Arquette), who was accused of abusing her daughter by fabriating illness and disabilities as direct consequence of Munchausen syndrome by proxy. Her quest for independence opens a Pandoras box of secrets, one that ultimately leads to murder.
DETAILS