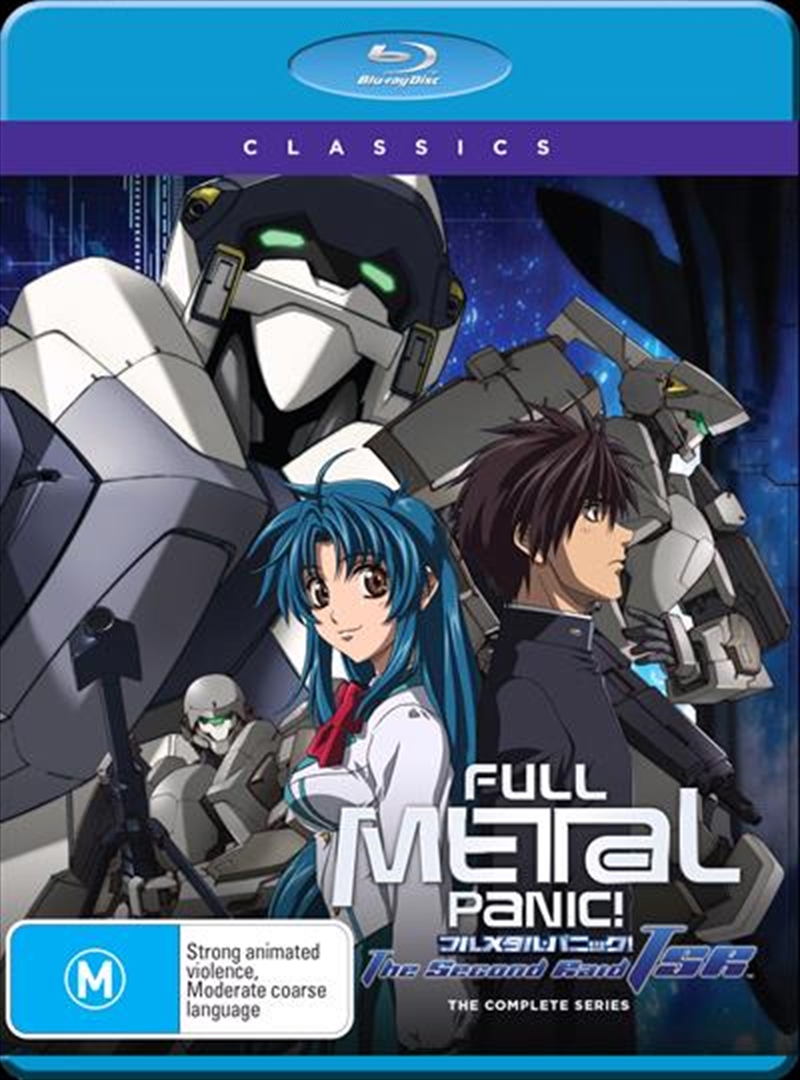 Its tough to keep your grades up and save the world. But for Sousuke Sagara, an undercover high school student and member of the mercenary group Mithril, its all in a days work. A new threat to Tokyo has arisen: Amalgam. This mysterious organization has been running things from behind the scenes. Sousuke must face his own internal struggle while being spread thin between schoolwork and war.
DETAILS