Miserere - Songs Of Mercy And Redemption 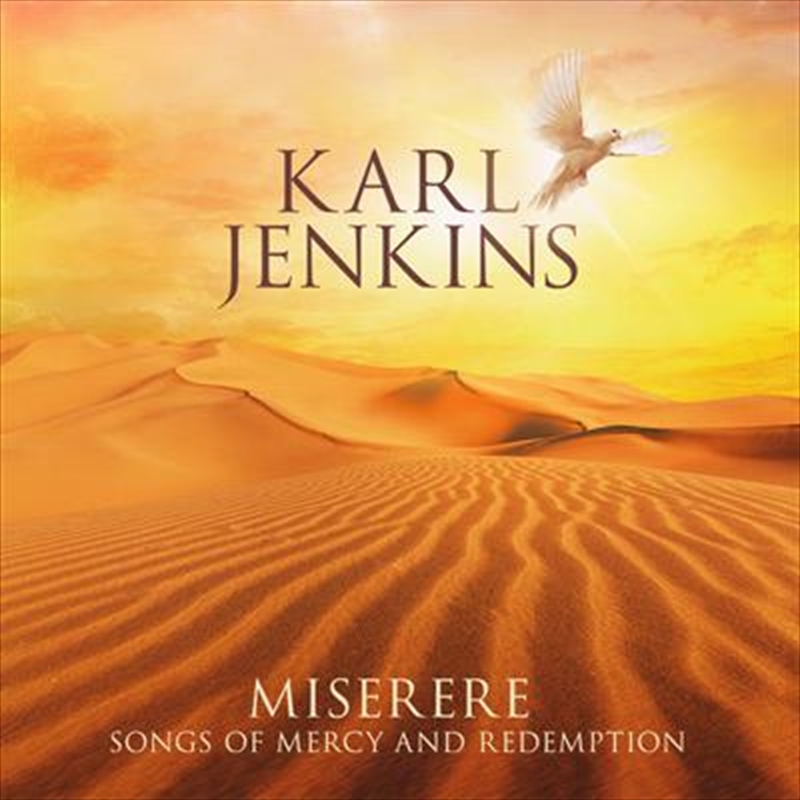 Miserere - Songs Of Mercy And Redemption

Sir Karl Jenkins continues his 75th birthday year celebrations with a brand-new album, Miserere: Songs of Mercy and Redemption, released on 11th October. The new work, released on Decca Records, is dedicated to all who have suffered or perished during the conflicts in the Middle East over the last 70 years. Karl was motivated by the desperate situation for the millions of people displaced and impacted by the cruel effects of war and hoped the healing and uniting powers of music could be used to bring together people from different religions. Conducted by Stephen Layton directing his twice Grammy-nominated choir Polyphony, Miserere features Gramophone award-winning countertenor Iestyn Davies and ‘rising star’ South African cellist Abel Selaocoe, a recent recipient of the Sir Karl Jenkins Music Award in association with Classic FM.

Speaking ahead of the release, Stephen Layton said, "Miserere is such an intriguing juxtaposition of many elements – I do believe it will catch the imagination around the world. It’s rare I find myself singing things over and over again. There is something very enduring and uniquely wonderful here which I love. I’m honoured to have had the opportunity to record this fantastic music.”

Sir Karl Jenkins' works for choir, soloists and orchestra are among the most popular in the genre by any living composer, including Adiemus, The Armed Man: A Mass for Peace – performed over 2500 times – Requiem, Stabat Mater, Gloria, Te Deum, The Peacemakers and Cantata Memoria. Educated at Gowerton Grammar School, Cardiff University and the Royal Academy of Music, his recorded output has resulted in seventeen gold and platinum disc awards. Karl was awarded a Knighthood in the 2015 Queen’s Birthday Honours.

6. Hymnus: When I survey the wondrous cross