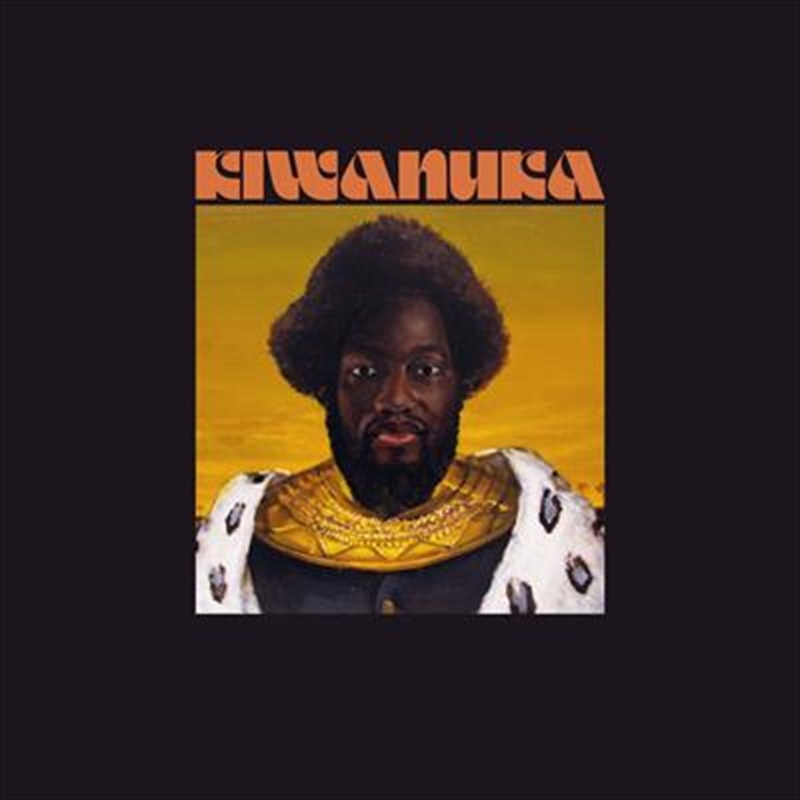 Michael Kiwanuka is very pleased to announce details of his stunning third album, KIWANUKA. KIWANUKA is released through Polydor Records. It is the follow-up to Michael’s number 1 album, Love & Hate, released back in July 2016.

Recorded in New York, LA and London, Michael returned to the studio with Danger Mouse and Inflo, the same production team that combined so magnificently on Love & Hate, KIWANUKA finds a new assuredness in Michael’s writing, and takes the basic sonic blueprint of that last record to a dizzying new realm.

Kiwanuka said in a statement: “This one is more about feeling comfortable in who I am and asking what I want to say. Like, how could I be bold and challenge myself and the listener? It is about self-acceptance in a more triumphant rather than melancholy way. It’s an album that explores what it means to be a human being today.”

01 You Ain’t the Problem

05 Piano Joint (This Kind of Love)

06 Another Human Being (Interlude)