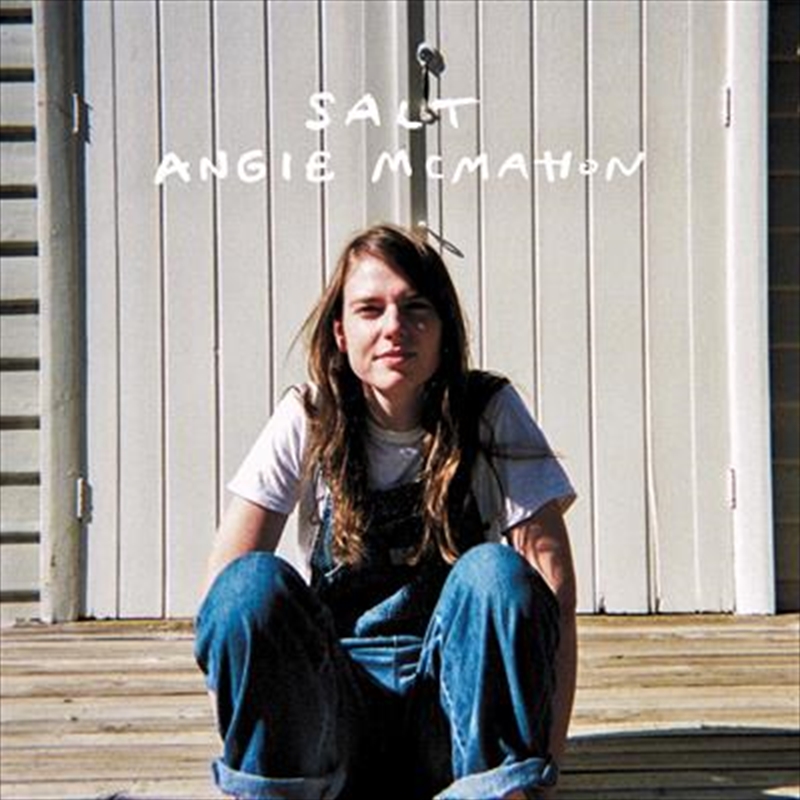 One of the most highly anticipated albums of 2019, Angie McMahon announces her debut album Salt released via AWAL Recordings, followed by a huge national album tour through October 2019.

Angie’s intimate and powerful songwriting couples melancholy and solitude with anthemic guts, and truthful storytelling, which is connecting with audiences around the world. Of her latest single, ‘And I Am A Woman’ Angie says “There are all these things that our society teaches us about bodies, spaces, choices, feelings, safety, that we have to question and unlearn and do better with.  This song started as a heated conversation, but I had to finish it on my own and make it into music because I didn’t feel like talking, I felt like yelling. I wanted the hurting to be obvious.”

Lead by Angie's storytelling as she inspects the sometimes quiet and sometimes brutal lessons that have come with growing into a young woman, Angie’s 11 track debut features previously released singles 'Slow Mover', which landed at #33 in triple j’s Hottest 100 in 2017 and secured an honourable mention in the Vanda and Young Songwriting Competition, as well as a nomination for APRA's Song Of The Year. Her second single 'Missing Me'  landed at #49 in this year’s triple j Hottest 100 and delivered a nomination for Breakthrough Artist of the Year (AIR).  Follow up singles 'Keeping Time' and recent hit 'Pasta' have continued to connect with global audiences, proving Angie McMahon as one of Australia’s most important exports in recent years.