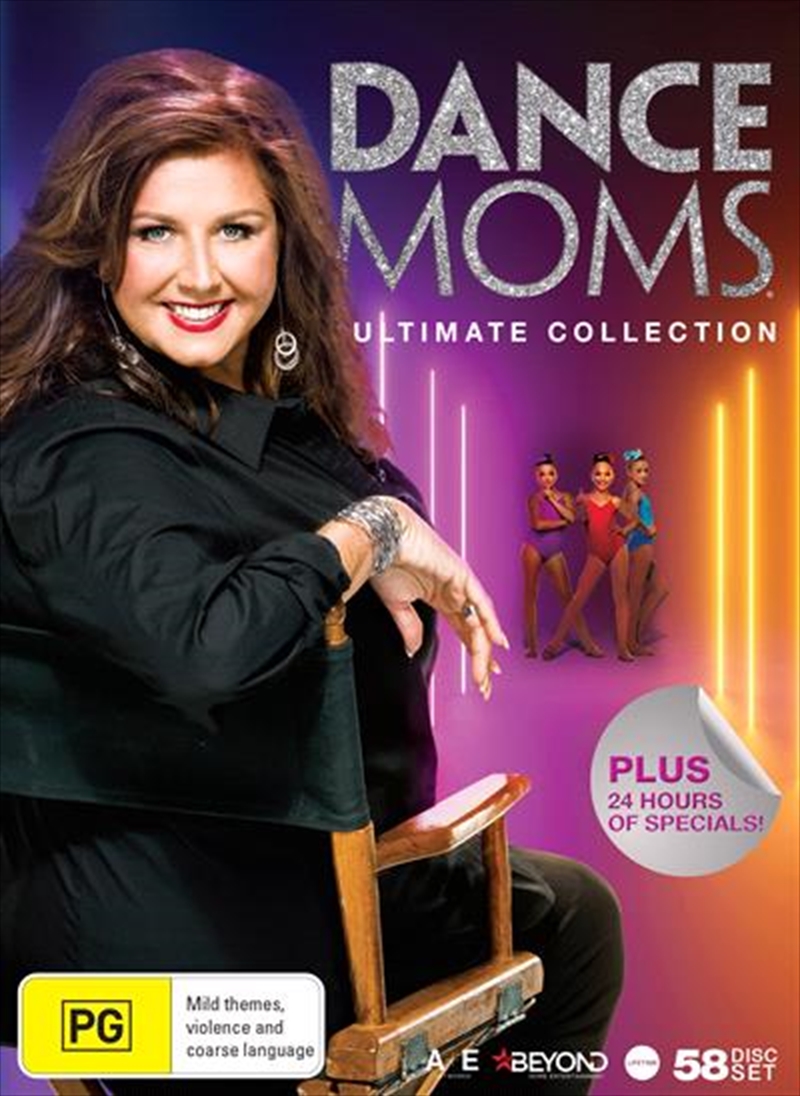 Set in Pittsburgh's renowned Abby Lee Dance Company, owned and operated by notoriously demanding and passionate instructor Abby Lee Miller, this series follows children's early steps on the road to stardom, and their doting mothers who are there for every rehearsal, performance and bow... all under the discerning eye of Miller. Seeing the highs and lows surrounding competition season delivers an intriguing and dramatic look at the cast's frantic pursuit of the ultimate National Dance title.Presenting a powerful cast of characters that has inspired water-cooler talk everywhere, DANCE MOMS uniquely captures the dynamic interplay among teacher, student and parent as Miller commits herself to bring out the best in her students - and their mothers - willing to dedicate themselves to be part of one of the best dance teams in the nation.