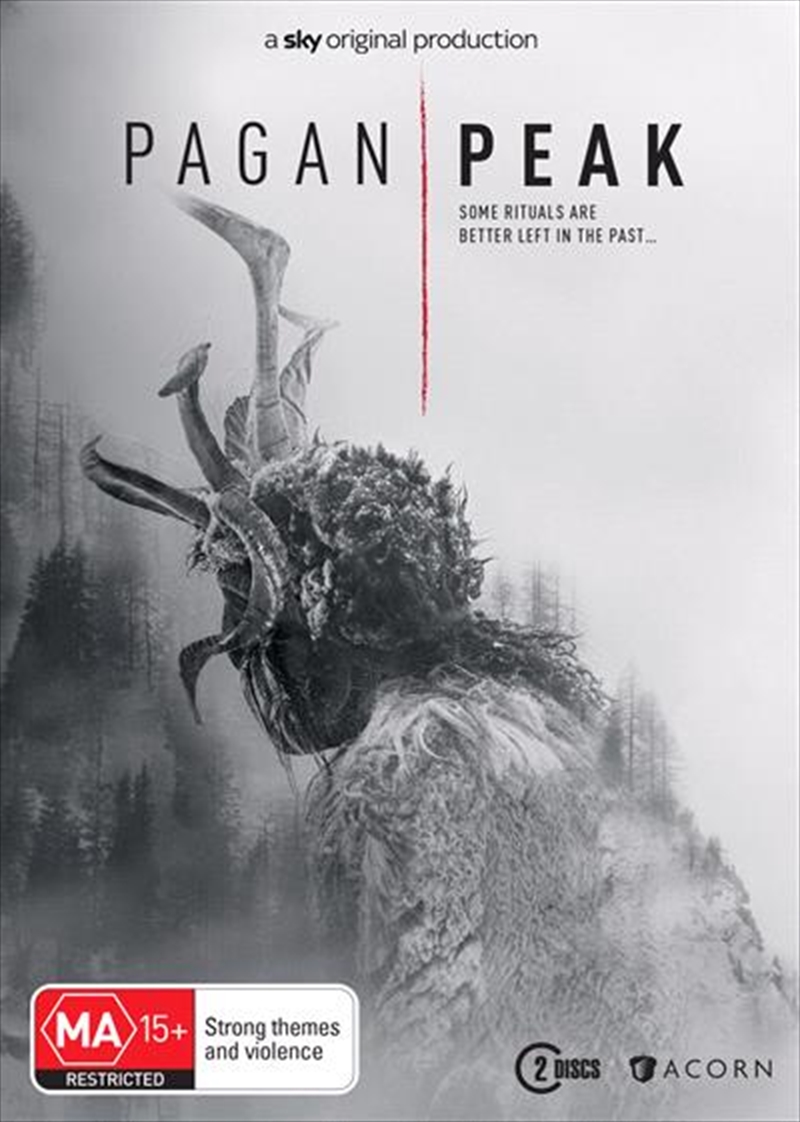 DESCRIPTION
Some rituals are better left in the past

When a gruesomely staged body is found, propped up on a mountain pass in the Alps close to the German-Austrian border, two detectives are sent to investigate. For German detective Ellie, this is the first real challenge of her career; her Austrian counterpart Gedeon though seems to have lost any ambitions in his job. Very soon, they discover more crime scenes with symbolically posed victims, reminiscent of pagan rituals. It all seems to be part of a bigger, sinister plan. Ellie finds herself under increasing pressure to understand the deranged killer's motives so she can stop him. The hunt leads them ever deeper in the dark valleys and archaic Alpine customs - and the paranoid world of the killer.
DETAILS