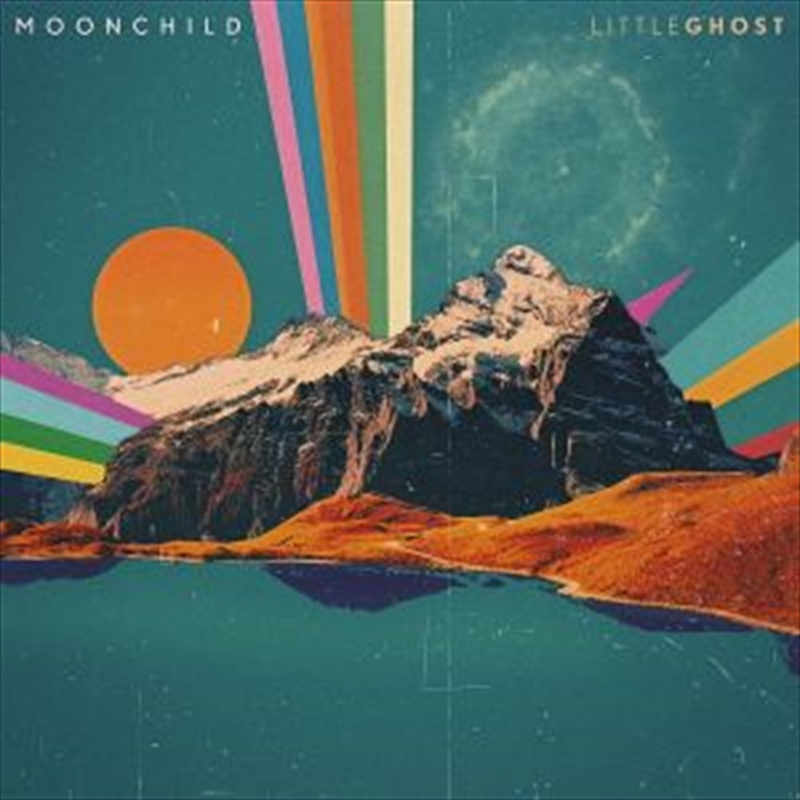 'Little Ghost' marks the return of LA-based trio Moonchild with their fourth album to date. Led by first single "Too Much to Ask", the release sees multi-instrumentalists Amber Navran, Max Bryk, and Andris Mattson channel boundless sonic energy as they explore some of the most personal aspects of human relationships.

With a unique style of soul and new-school jazz that has cemented their spot in the LA music scene, Moonchild continue to intertwine lyrical concepts with expansive glistening melodies, harmonies and irresistible interludes. Taking its name from the most emotional of celestial bodies (in the eyes of the band), 'Little Ghost' follows the widely-praised 'Voyager' [2017], 'Please Rewind' [2015] and 'Be Free' [2012] which were shown love by DJs like Gilles Peterson, Don Letts and Huey Morgan (BBC 6Music) to Jamie Cullum (BBC Radio 2), Jamz Supernova (BBC 1XTRA) and Anthony Valadez (KCRW) alongside Jazz FM who named the band Soul Act Of The Year 2018.

The releases garnered press and line praise from The Fader, Echoes Magazine, Saint Heron, Kick Mag, KCRW and Okayplayer and racked up 8.5+ million streams Spotify for 'Voyager''s "Cure" and 4.5 million streams Spotify for "The List" - for which the video has also reached 7+ million views YouTube - taken from the same LP. Moonchild have collaborated and toured with highly-respected names in the soul-jazz crowd including Stevie Wonder, Jill Scott, India.Arie, Leela James, The Internet, and built up a host of iconic supporters from Robert Glasper (who collaborated with Navran on his latest release with R+R=Now) and Laura Mvula to James Poyser, Jazzy Jeff, Jose James, 9th Wonder and Tyler, The Creator.

2 Too Much To Ask