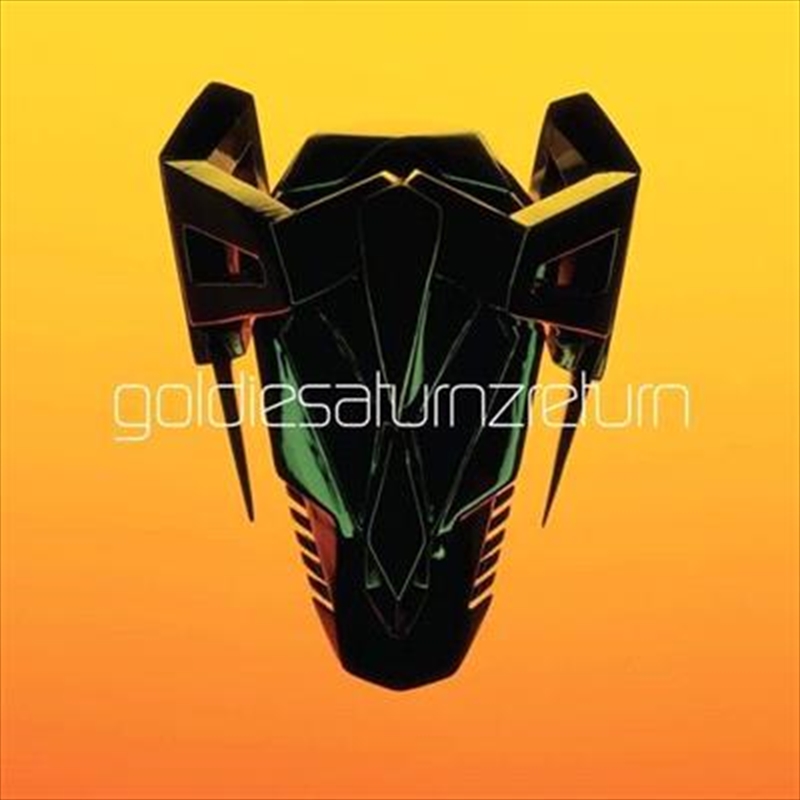 "Timeless", Goldie's first album in 1995, changed the face of the musical culture in England by democratizing the drum & bass scene, conscripting Goldie as a local star.

But not only: with the enthusiastic support from artists such as David Bowie, he crossed the Channel and the Atlantic. However, while everyone was waiting impatiently the following of "Timeless", Goldie had other plans: with "Saturnz Return" (1998) he came back with a concept album of 150 minutes (in its CD version), innovative, experimental and cleavable. 21 years later, his radical and innovative vision was taken up and adapted by many artists, from Carl Craig to Pete Tong.

For the first time, thanks to London Music Stream label, "Saturnz Return" is finally ready to receive the critical reception it should have received when it was released. The avant-garde has become a reference.

I'll Be There For You

Chico - Death Of A Rockstar