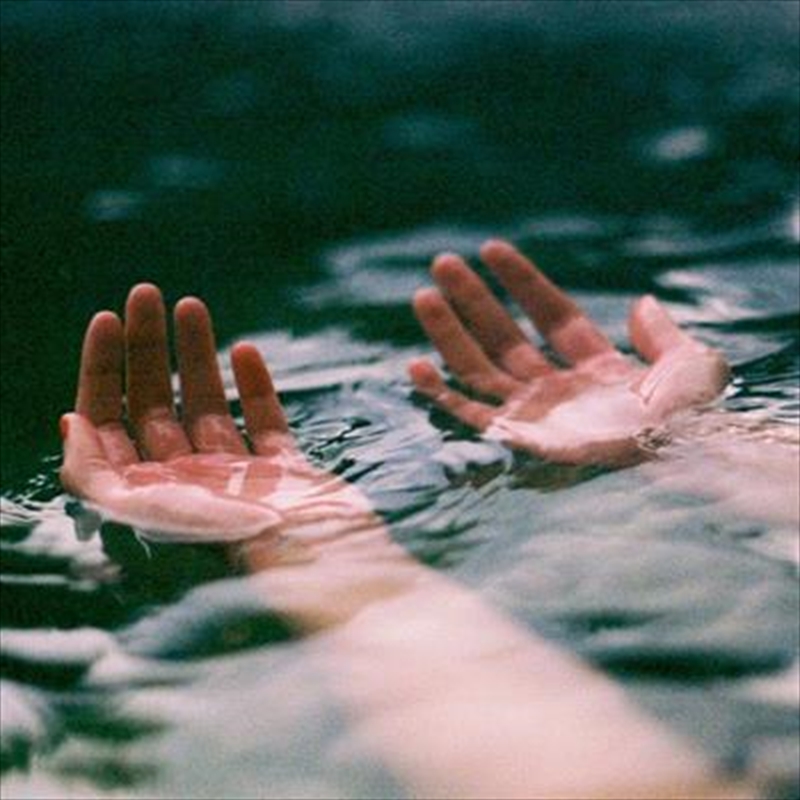 Regarding the recording process, Knight affirms “the location and pairing (with Owens) couldn’t have been more fitting”. The location was specifically, ‘Spillway Sound’, a freshly opened studio nestled in the Catskills, a spread of nature known to stir wonder in those who’ve beheld it, from the addled attendees of Woodstock Festival, to 19th century transcendentalist, Ralph Waldo Emerson.

Having already shared singles ‘Dallas’ and ‘Year Of The Goat’, the ‘Brightness’ LP marks the first glimpse of Knight’s follow up on 2017’s ‘Teething’ (a work which Pitchfork described as a “dry, beautiful debut”). If his first two singles are any indication, we can expect a sophomore record of deeper contour, contrast and confidence.

2 Year Of The Goat