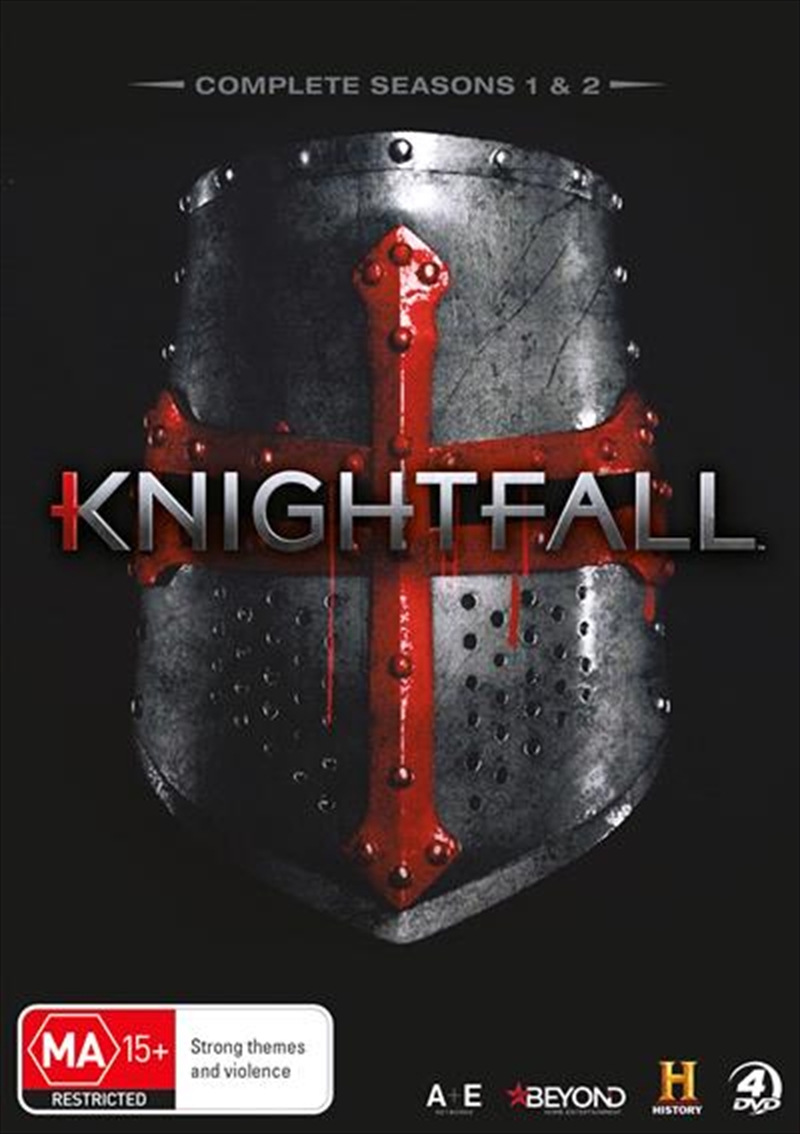 Shipping - See delivery options.
Postcode:
Quantity:
SEE MORE IN:
Up To 50% Off Boxsets Knightfall TV Show Bingeworthy Boxsets
DESCRIPTION
SEASON ONE: Knightfall goes deep into the secret world of the Knights Templar, the most powerful, wealthy and mysterious military order of the Middle Ages who were entrusted with protecting Christianity's most precious relics. From their battles in the Holy Land to their complex relationship with the King of France, the story of the Knights Templar has never been fully told until now. SEASON TWO: The march to war begins between King Philip of France and sworn enemies, the Knights Templar. As the Templars prepare for the storm to come, Talus, a battle-hardened veteran of the Crusades, trains the next generation of men called Gods Executioners. A reckoning occurs between rivals Landry and Gawain, De Nogaret and Pope Boniface; Princess Isabella takes her first steps to becoming the She-Wolf of France.
DETAILS