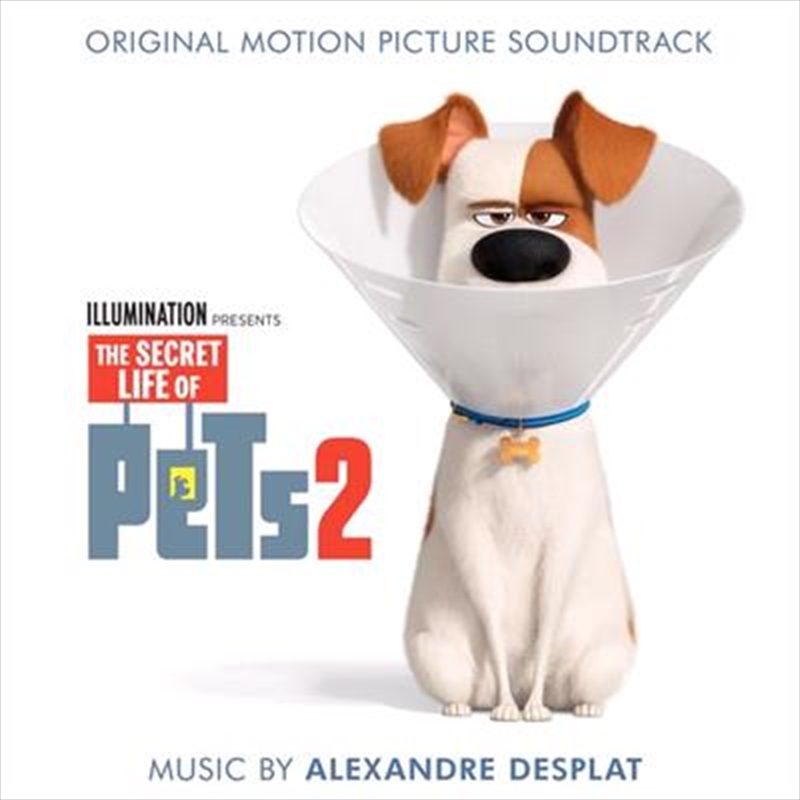 Original soundtrack to the 2019 motion picture.

Also included is the Jack Antonoff's cover of Paul Simon's 'Me and Julio Down by the Schoolyard' and a new cover of 'It's Gonna Be a Lovely Day' by LunchMoneyLewis feat. Amine.

1. It's Gonna Be A Lovely Day (The Secret Life Of Pets 2) - Lunchmoney Lewis Feat. Amine

2. Me And Julio Down By The Schoolyard - Jack Antonoff