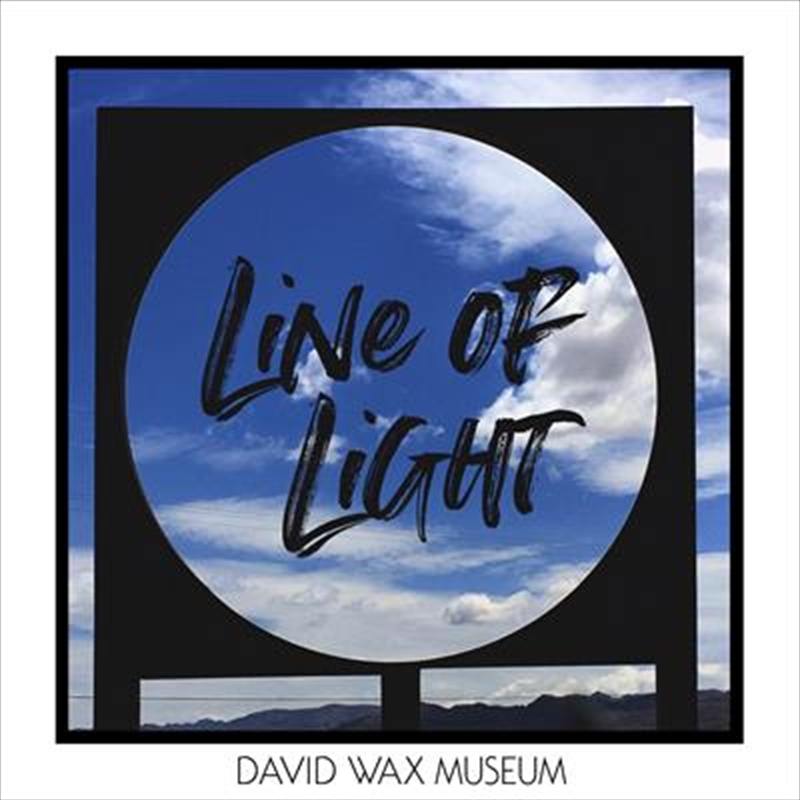 The duo of David Wax and Suz Slezak, better known as David Wax Museum, return for their first full-length album in 4 years with Line Of Light.

The record was produced by Carl Broemel of My Morning Jacket, who takes the band's folk-pop underpinnings and outfits them with serious sonic force. It's a natural progression from 2014's album Guesthouse, and matches the maturation of Wax's lyrical subject matter as well.

Songs like "Human Chain", "Equal In The Darkness," and the first single "Uncover The Gold" push deep into themes of interconnectedness, spiritual longing and deep personal connections. While not necessarily. sunny, the collection shares a firm optimism in the human condition: there's light beyond the darkness.

Line Of Light shows David, Suz, and their collected accompanists on a sonic evolution - making music that rewards repeated listens.