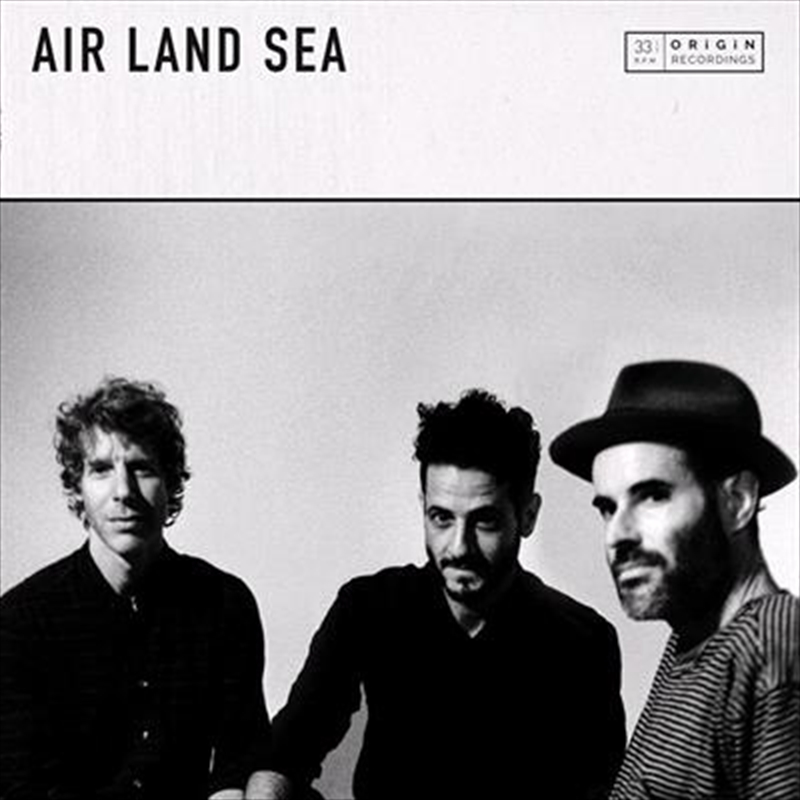 Formerly A&M Studios, the building produced some of the classic singer-songwriter records of the 70s golden period including Joni Mitchell's Blue and Carol King's Tapestry amongst so many others. Playing most of the instruments themselves, the three invited some of their LA based musician friends to play on the record: drummer Joey Waronker (Beck, Atoms for Peace), cellist Matthew Hermelein (Lo-Fang) and pianist Jessy Carmichael (Maroon 5). The resulting album is a collection of songs with the confessional openness that only three best friends writing together can produce.

The influence of the Californian setting for the recording is heard through its focus on warm three-part harmonies and acoustic instruments, counterbalanced by experimental textures touching on the classic psychadelia and pop of the 60s and 70s. "

1 Tell Me What You See When Your Eyes Close

4 How We Gonna Get There

5 If You Stay Tonight

7 Leave You To Fight It