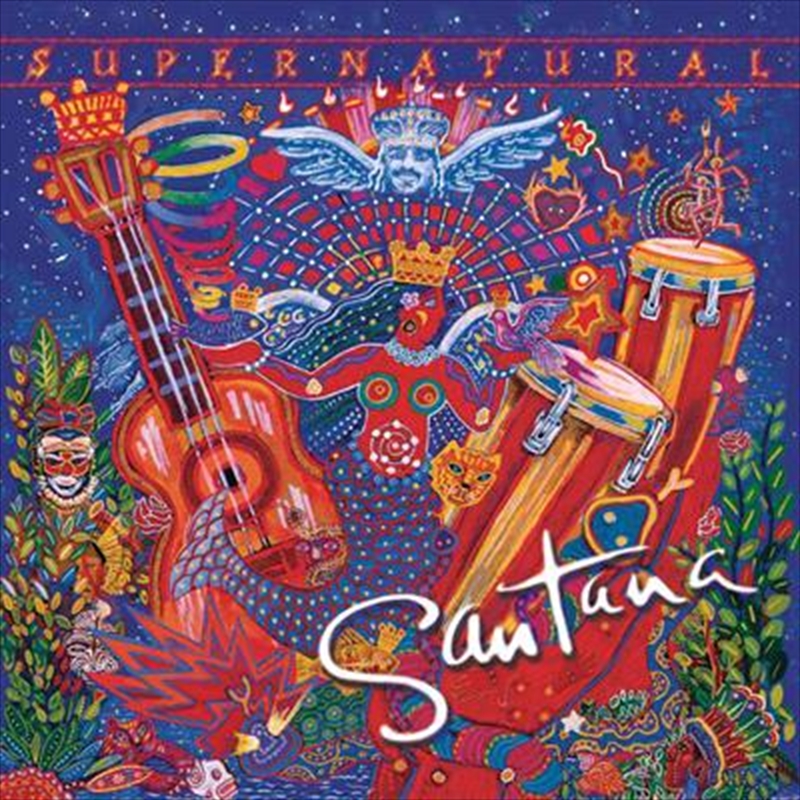 In June 1999, 30 summers after Woodstock, Santana released an album destined to be the biggest of his career.

They spent a cumulative half-year at No. 1 and paved the way for the album to amass chart honors and generate Grammy Awards beyond anyone's imaginations or expectations. With worldwide sales north of 25 million, Supernatural generated an all-time record-breaking nine Grammy awards, starting with Album Of the Year and Best Rock Album. "Smooth" was named Record Of the Year, Song of the Year, and Best Pop Collaboration.

A3. Put Your Lights On - Santana feat. Everlast

B2. Do You Like the Way - Santana feat. Lauryn Hill & Cee-Lo