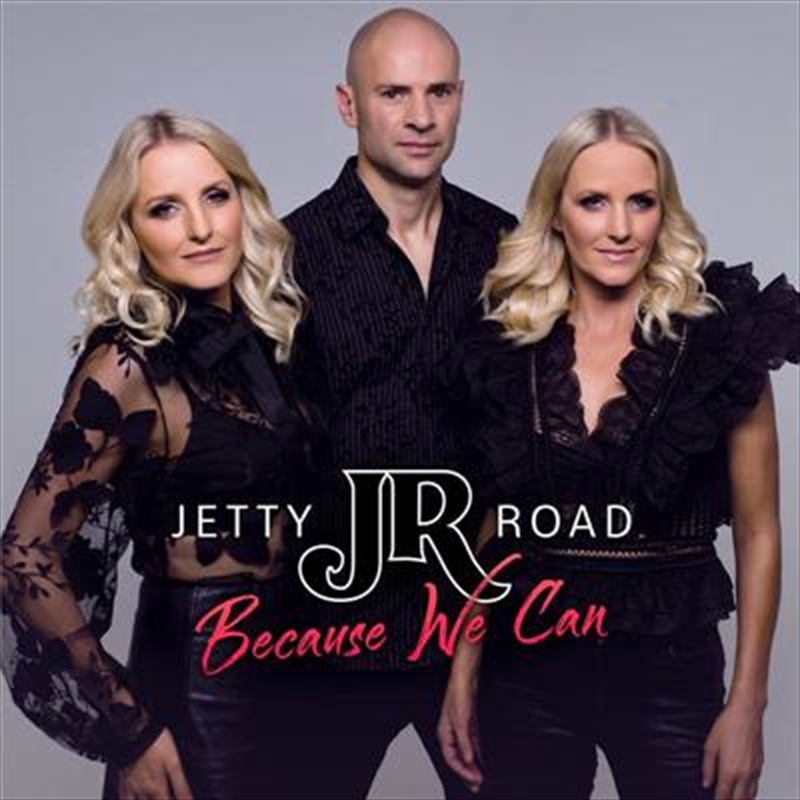 Jetty Road Because We Can CD

Because We Can is Jetty Road’s sixth studio album recording. Like each of their prior releases, the album marks a significant musical progression, with their trademark sound on display like never before. It celebrates the universally embraced themes of renewal, exploration and pushing boundaries in life, love and music. Jetty Road knows these themes only too well, with all three members starting families since their 2015 release of Hearts On Fire. The transition has had a major influence on everything from song-writing to touring activity.

Recording in Australia for the first time in many years, Lee, Paula and Julian created the new record at Sydney’s renowned Love Hz Studios, hand selecting multi-instrumentalist and impassioned producer, Michael Carpenter, to take the helm of the project. Taking a very hands-on approach to the production, and a with clear vision at hand, Carpenter and the band have been able to capture their distinctive vocal and musical sound with an added rejuvenation that depicts their new lease on life and career.

The year 2020 marks 15 years together as a band, an impressive measure of any partnership. With this milestone on the horizon, more than 15 chart-topping releases, two CMAA Awards (Golden Guitars) and countless award nominations, the trio has become one of Australia’s most enduring and respected music acts.

Title: Because We Can

06 I Don't Wanna Be Alone Tonight