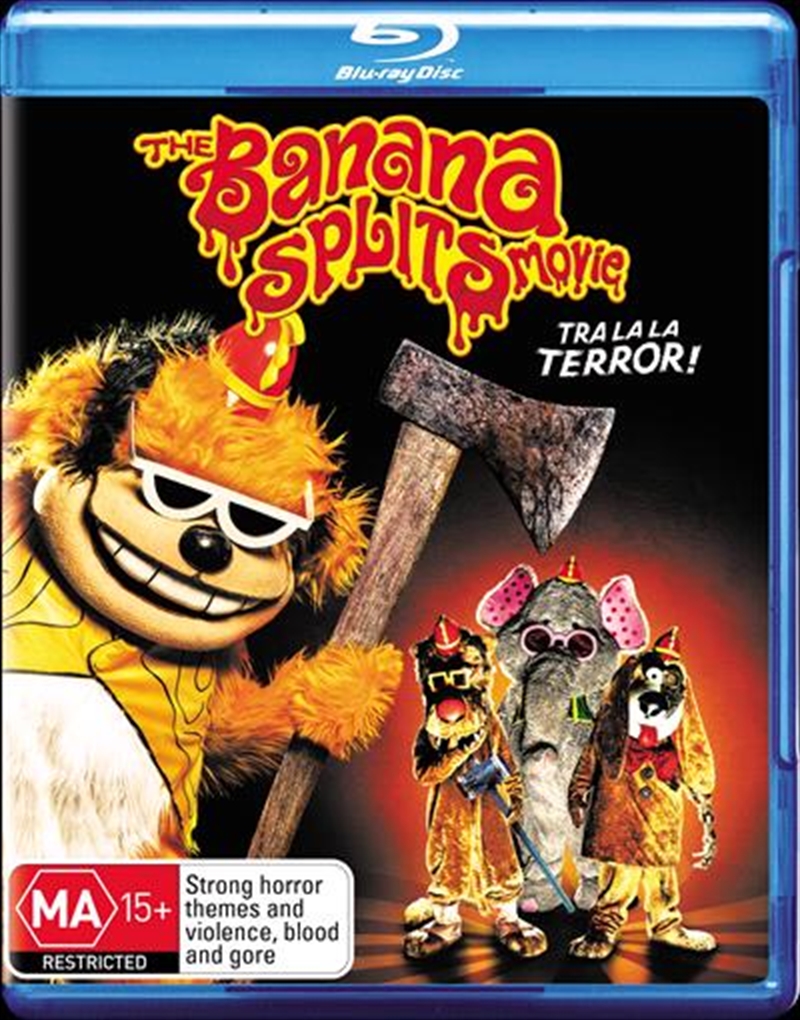 Shipping - See delivery options.
Postcode:
Quantity:
SEE MORE IN:
4 for $50 DVD, Blu-ray & More Cant Seem To Stream
A boy and his family go to a taping of The Banana Splits Movie, unaware that the animatronic rock band has just learned that their show is about to be cancelled and they don't plan to let that happen. As the body count rises, Harley, his mom, and their new pals must escape the Splits or else remain their audience forever.