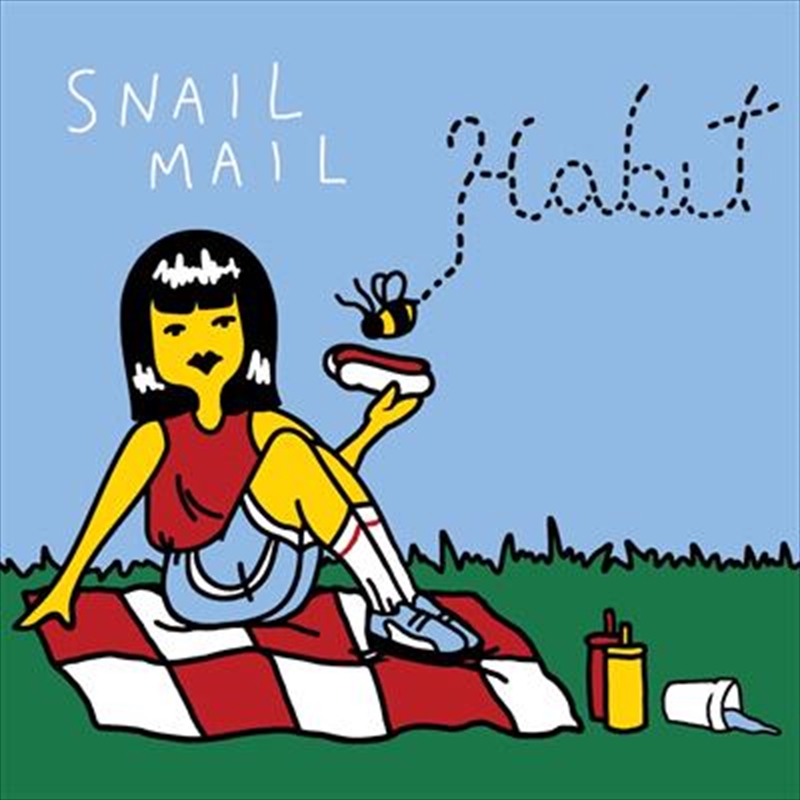 Available in its first pressing for Matador Records, Snail Mail’s debut EP “Habit” serves as a nascent example of Lindsey Jordan’s extraordinary talent as a songwriter, singer and guitarist.

The seven song disc features the six original 2016 tracks as well as “The 2nd Most Beautiful Girl In The World,” penned by K Records Band Courtney Love and recorded by Snail Mail in 2018, available on record for the first  time. The EP features a full-color cover as it had originally been designed, and has been remastered by Dave Cooley at Elysian Masters.

7. The 2nd Most Beautiful Girl In The World (by Courtney Love)