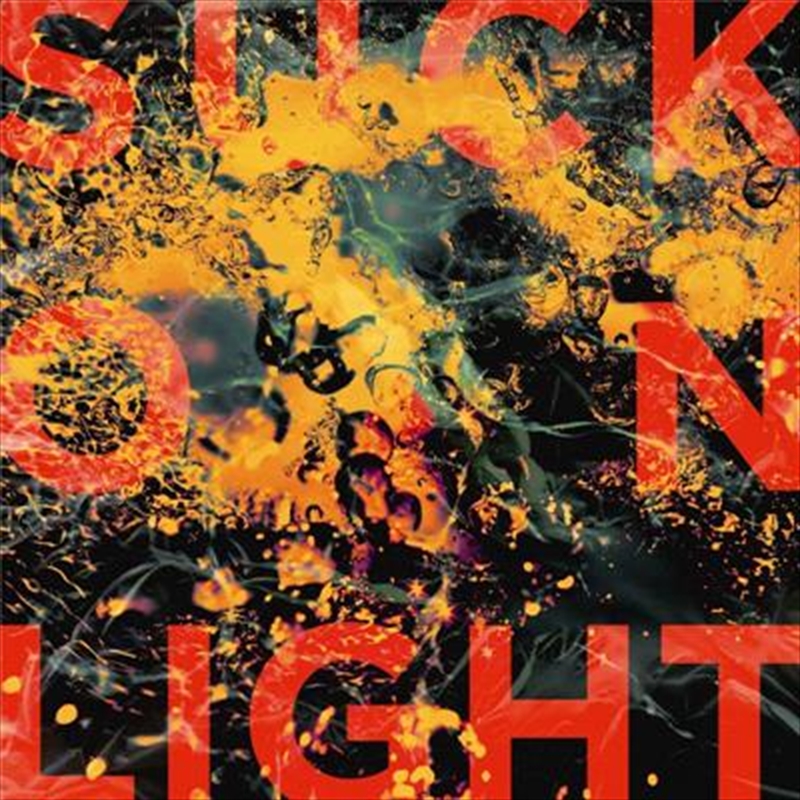 ‘Suck On Light’ is is Boy & Bears 4th album & is about lead singer, Dave Hosking’s (vocals/guitar) own personal experience with being really sick, for a really long time with chronic dysbiosis.

The illness effected his brain and body to the point where basic tasks (shopping, working, socialising) were near impossible. He was in a constant state of agitation and discomfort, confused, exhausted and felt like he was living on another planet. The worst of it lasted for about 5 years.

The record lyrically is about this experience as well as some of the more positive sentiments and lessons that have come from the challenge. At its heart, the album is about the power of our own minds. Our ability to compartmentalise as well as escape when we need to.

The album title is a name of one of the songs but more importantly a fitting metaphor for hope and sums up the theme of the record really well. The idea also stems from a Leonard Cohen lyrics “it is through the cracks where the light gets in”.

Review of Boy & Bear - Suck On Light by Thomas Bleach

After having to go on an emergency hiatus due to health issues surrounding lead singer Dave Hosking in 2016, Boy & Bear have returned three years later with an uplifting record about finding hope within those dark times. ‘Suck On Light’ is a very personal comeback record for a band who has a very dedicated global fanbase. The lead single ‘Hold Your Nerve’ details that initial overcoming as they stepped towards lighter times. With the sickness being triggered by exhaustion and personal deterioration, the lyrics reflect those immediate signs. “I was not right, I was bent out and still left unshown. Weighing on that. time in anguish, now it left me broke”,But he got up again and fought for what he loves, which is music. Following that sentiment, title track ‘Suck On Light’ is an immediate stand out that also screams words of hope. “And now I'm moving with a quiet ease. Something inside me is changing. It’s stirring up the life in me, oh baby”.There is just a nice hopeful feeling to the production which is uplifting in so many different ways. From there the album drifts into different realms with the country influenced blues of ‘Telescope’, ‘Off My Head’ and ‘Birds Of Paradise' shining through. Showcasing a range of contrasting sounds, ’Dry Eyes’ is an ambient track that strips everything back to a minimalist form. With the echoing production offering a moody and emotional highlight, ‘Long Long Way’ then takes these roots and starts building it back up again with some blues rock elements. But then ‘Bad People’ steps into Tame Impala territory with a synth indie-pop interpolation that you didn't see coming but also ain’t mad about at the same time. It’s very experimental and a welcomed addition to this collection. With a closing track boldly titled ‘Vesuvius’, I imagined a something a little more angsty or eruptive. Instead what we get is a lot of strings, which again, is quite unexpected for this record. So I guess the main takeaway from ‘Suck On Light’ is to not expect anything, because Boy & Bear deliver a whole lot of variety.