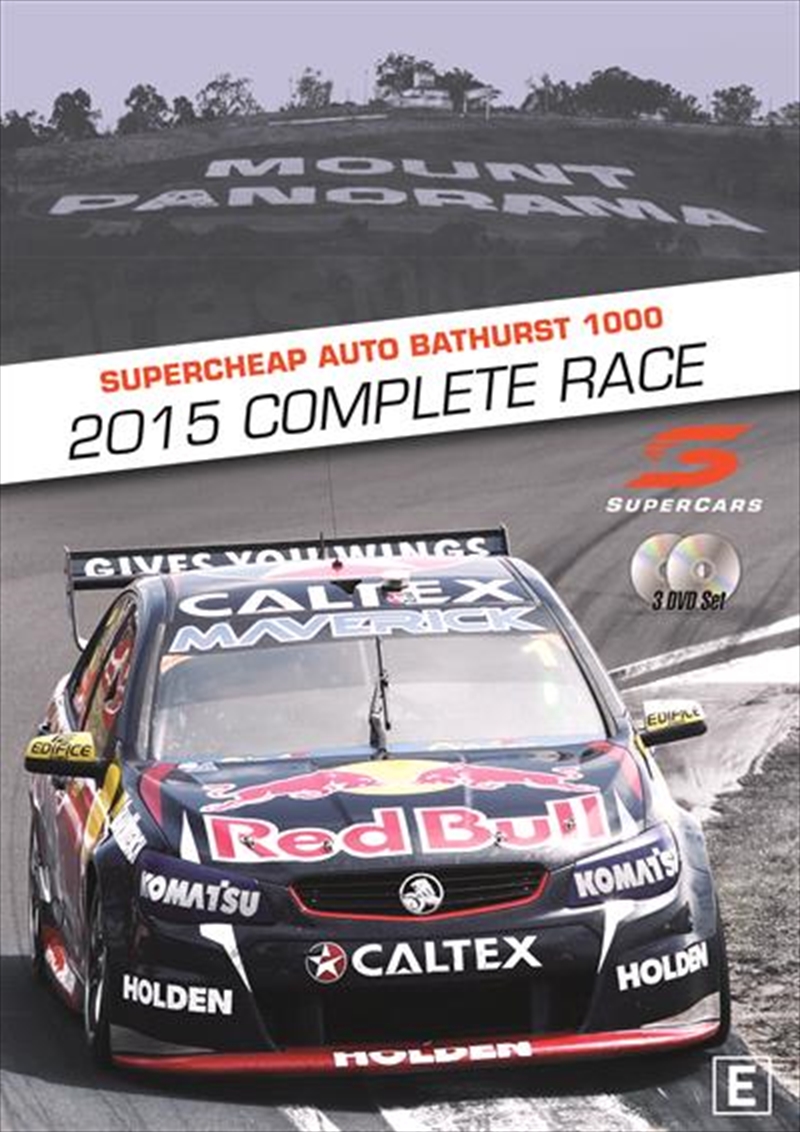 It was a masterclass performance in 2015 on the Mountain from two of the most experienced drivers in the field as Craig Lowndes bagged Bathurst win number six and Steven Richards took his fourth in their Triple Eight Holden Commodore. Uniquely, no one on the podium had qualified in the top 10. First, second and third had started 15th, 14th and 22nd respectively. Yet no one could say any of them didn't richly deserve it. Once again, Mount Panorama had thrown up something no one could have expected. So sit back, get comfortable and relive over eight hours of adrenaline-fuelled action from the 2015 edition of Australia's legendary endurance race, with highlights from weekend practice and qualifying, followed by the complete Supercheap Auto Bathurst 1000, uninterrupted
DETAILS