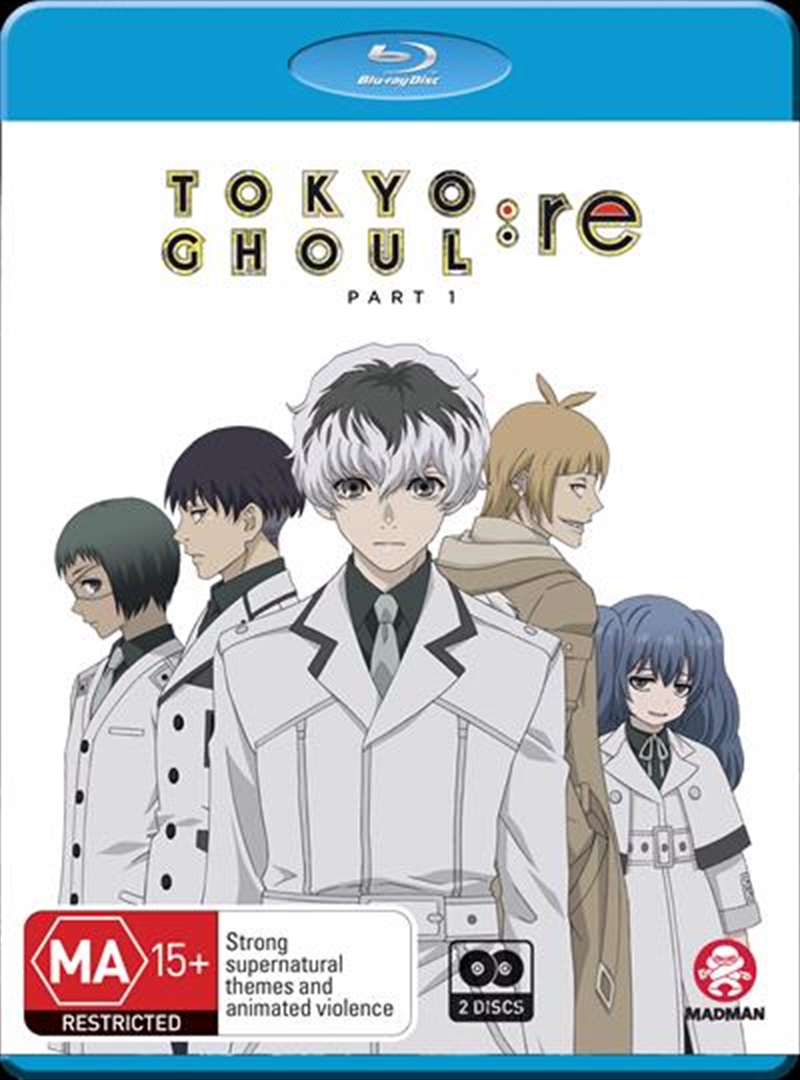 DESCRIPTION
I've had enough of dreaming.

Two years after the raid on Anteiku, Ken Kaneki lives a steady life as an officer in the CCG. His memories wiped, he clings to a new identity and a taxing responsibility as the leader of the CCG's experimental Quinx Squad. This unruly team of humans uses ghoul powers to fight, and while Ken struggles to improve their teamwork, familiar faces stir his memory, unearthing a truth that could shatter the peace he holds so dearly.
DETAILS