Time For Us - Midnight Version Vol 2 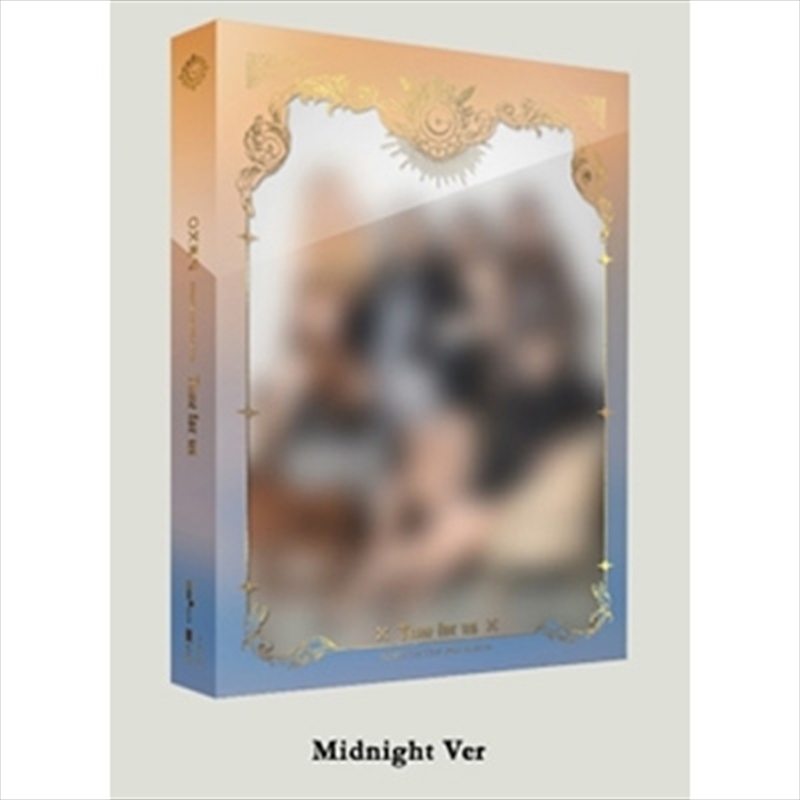 The group consists of Sowon, Yerin, Eunha, Yuju, SinB and Umji. GFriend won several 2015 female rookie awards and has garnered momentum since their debut, despite coming from a small company.