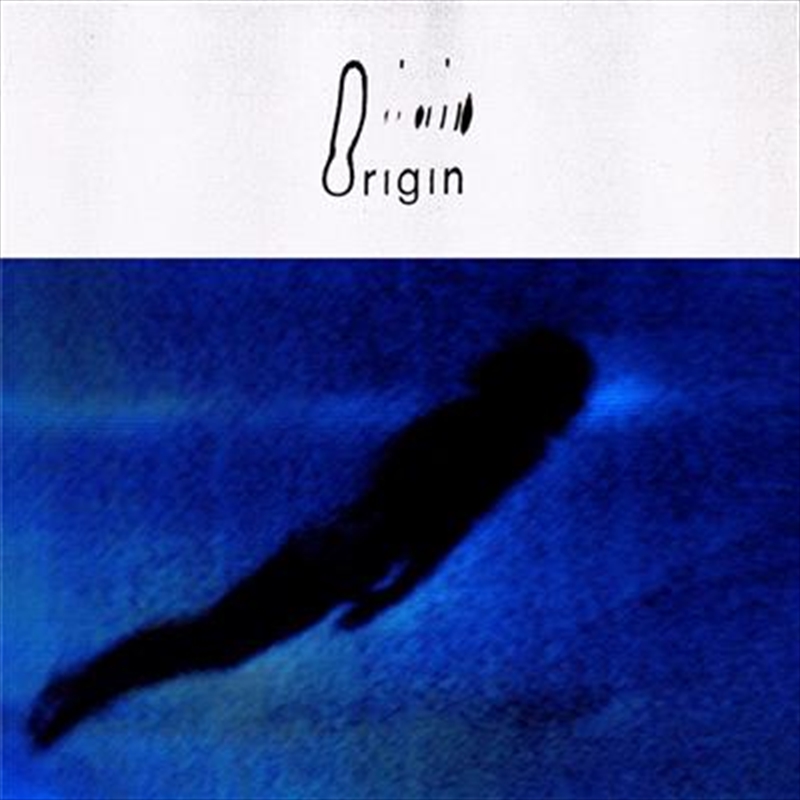 Soulful, intimate and expansive all at once, Jordan Rakei’s third album, Origin, cuts straight to the point, in every sense of the word. The melodies are brighter, the sound is bigger and the vision behind it more finely-tuned. Switching up from the highly personal and intimate portrait he painted with 2017’s Wallflower, which was a way of grappling with his experience of anxiety and introversion, Origin is overtly inspired by dystopian visions of our future - notably Charlie Brooker’s Black Mirror, Margaret Atwood’s The Handmaid’s Tale and David Lynch’s Twin Peaks.

On Origin, Rakei has scaled up his ambitions, and is more confident in the way he goes about achieving them.  Making  tracks that speak more confidently, in brighter colours, and which deal with something bigger than himself. He channelled the classic songwriting and musicality of his heroes Stevie Wonder and Steely Dan, striving to surprise and delight with the form of his work, and always infusing it with the same effortless swing and human feel that he fell in love with listening to A Tribe Called Quest, Pete Rock and 9th Wonder.