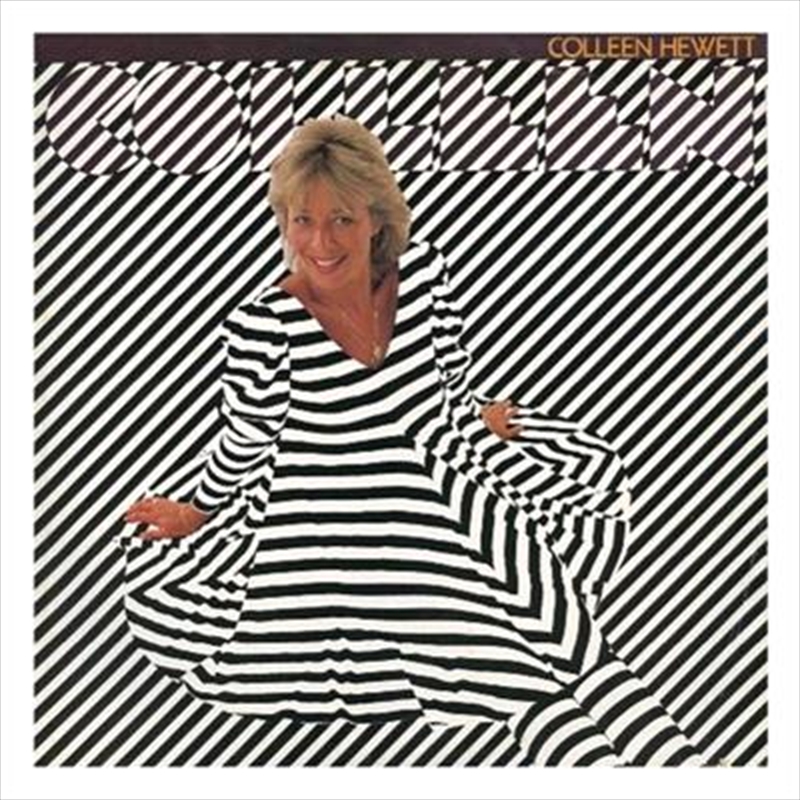 Born in Bendigo, Victoria, Colleen Hewett began singing at the age of twelve. After a few years singing with various local groups, Colleen began to pursue a solo career in 1970, winning the Bandstand award for Best Female Newcomer of the Year.

Her big break came in 1971, when she joined the cast of the musical Godspell and issued the single Day By Day, which gave her a number one single, nationally. Established as the country’s foremost lead singer, Colleen consolidated her position by being awarded 1971’s Bandstand Best Female Singer award. The following year, after travelling to the UK and US, she was crowned TV Week’s Queen of Pop and named Best Female Singer by music paper Go Set.

A versatile performer, Colleen went on to star in the local production of the Who’s Rock Opera Tommy and shared the stage with John Farnham starring in the musical Pippin. As an actress, she was much acclaimed in her role in the ABC drama series The Truckies.

In 1982 Colleen signed with Avenue Records and issued the album Colleen, which picked up a couple of earlier singles and introduced The Wind Beneath My Wings, in a spectacular version of the song that predates Bette Midler’s hit by six years.
For this reissue of the Colleen album, we have reinstated the original eye-boggling cover and added several bonus tracks, not included on the LP.

1. When The Feeling Comes Around

2. Tell Me That You Love Me

3. The Wind Beneath My Wings

4. What Could You Know About Love

7. Dreaming My Dreams With You

13. You Keep Walking Back (Bonus Tracks)

17. If You Ever Feel The Need (Bonus Tracks)

18. Love Is Not Enough (Bonus Tracks)