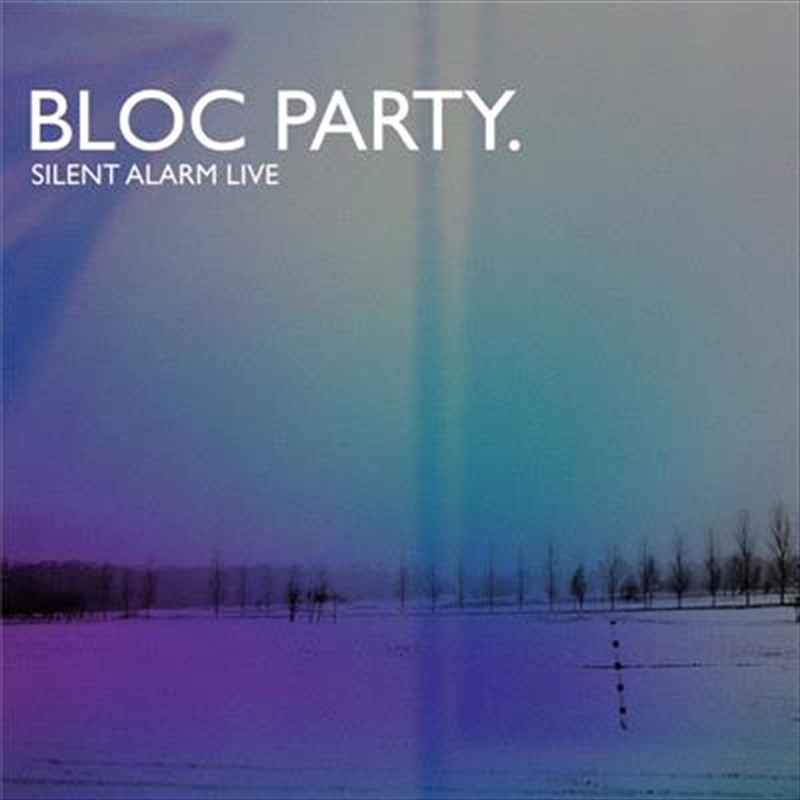 Bloc Party are releasing a special live edition of their debut album Silent Alarm, compiled of live recordings from last year’s homecoming show at Alexandra Palace and European tour, in which the band played the album in full.

Silent Alarm was released in 2005 to widespread critical and commercial success, achieving multi-platinum sales and earning Bloc Party a Mercury Prize nomination. The album has since been heralded as one of the most influential and important of the decade by outlets as diverse as Pitchfork, Q, Newsweek, Spin, Complex and Clash, and was named in numerous lists collating the best albums of the decade, whilst NME named it as one of the best of all time.