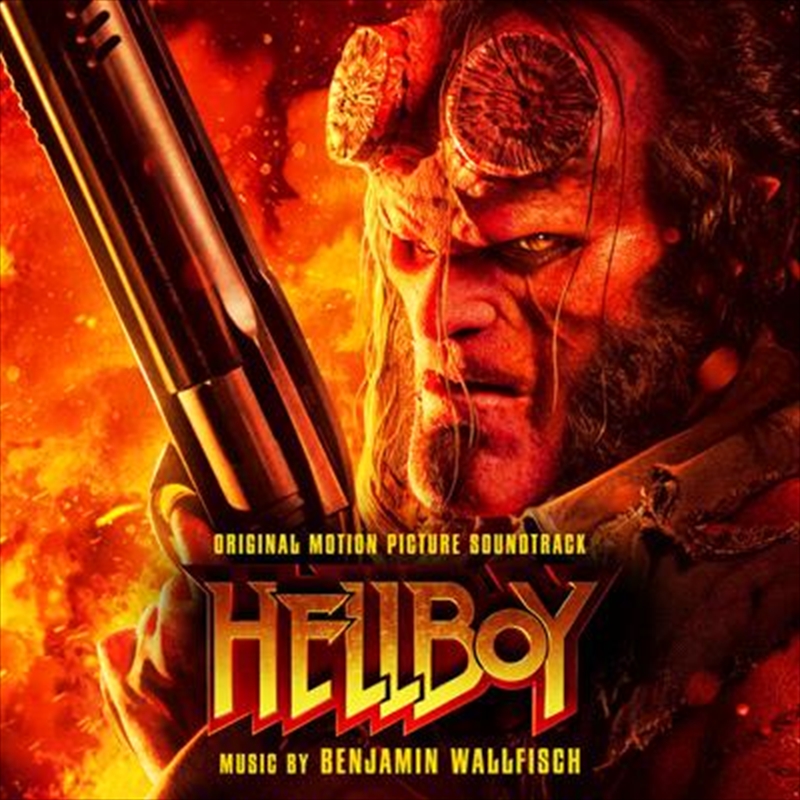 Hellboy is back, and he’s on fire. From the pages of Mike Mignola’s seminal work, this action packed story sees the legendary half-demon superhero (David Harbour, “Stranger Things”) called to the English countryside to battle a trio of rampaging giants. There he discovers The Blood Queen, Nimue (Milla Jovovich, Resident Evil series), a resurrected ancient sorceress thirsting to avenge a past betrayal. Suddenly caught in a clash between the supernatural and the human, Hellboy is now hell-bent on stopping Nimue without triggering the end of the world.

He has collaborated three times with Pharrell Williams, including a live performance at the 2015 GRAMMY® Awards and recently partnered with Adele, arranging her 2017 GRAMMY® performance of George Michael’s ‘Fast Love’.

A member of the BAFTA® Academy since 2009, Benjamin was appointed an?Associate of the Royal Academy of Music, London in 2014. In 2017, he was invited to join the Academy of Motion Picture Arts and Sciences.

4. You Call Us Monsters

7. Destroyer of All Things