Motown: The Sound Of Young America 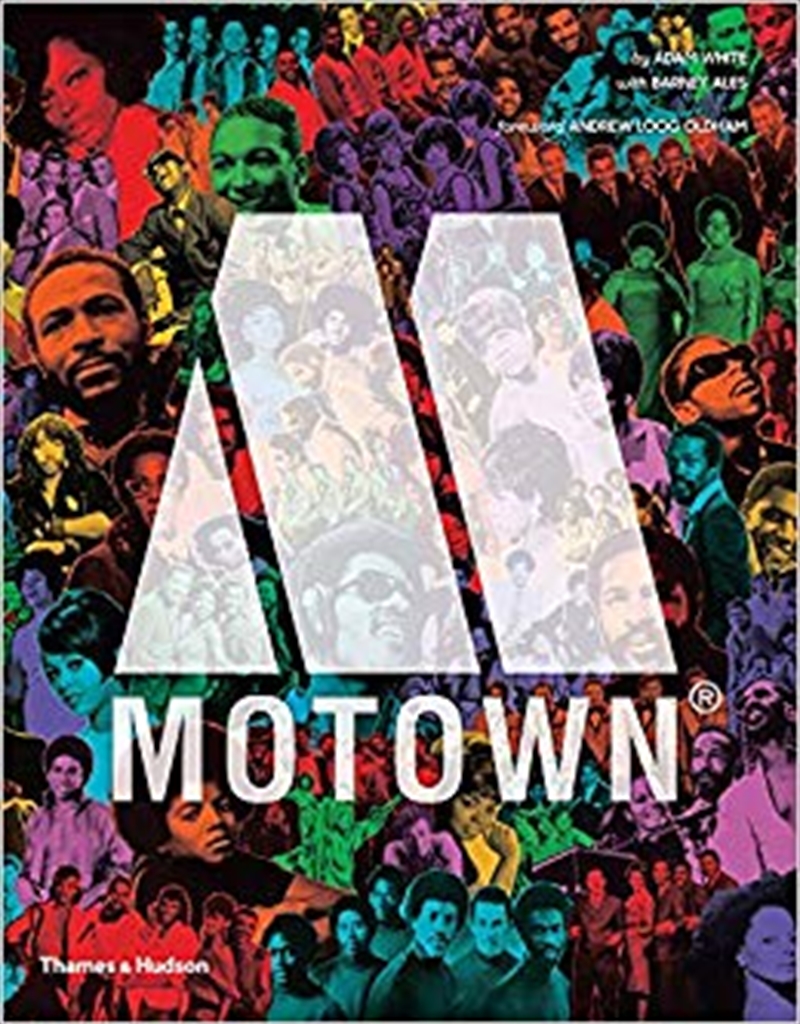 Motown: The Sound Of Young America

The music of ‘Motown’ needs no introduction. Berry Gordy’s record label became a style unto itself, producing hit after suave, sassy and sophisticated hit, and shaped the careers of so many of the greatest musicians of all time. The label produced more US number-one hits than the Beatles, Elvis Presley, the Rolling Stones and the Beach Boys combined. Now, and with fresh new insights and an incredible visual narrative, the official, visual history of this momentous contribution to music and American culture is told in full.

This book delves deep into the success stories of Motown’s powerhouse creative team, including the Holland-Dozier-Holland triumvirate, and unpicks backstories of the Motown musicians envied by many, and covered by the rest. The roster includes Stevie Wonder, Marvin Gaye, Diana Ross & the Supremes, Smokey Robinson & The Miracles, the Jackson 5, The Temptations and Martha Reeves & The Vandellas. Motown: The Sound of Young America is dense with information and materials gathered from the personal accounts and archives of many of the key players. It is a spectacular labour of love befitting an incredible story.