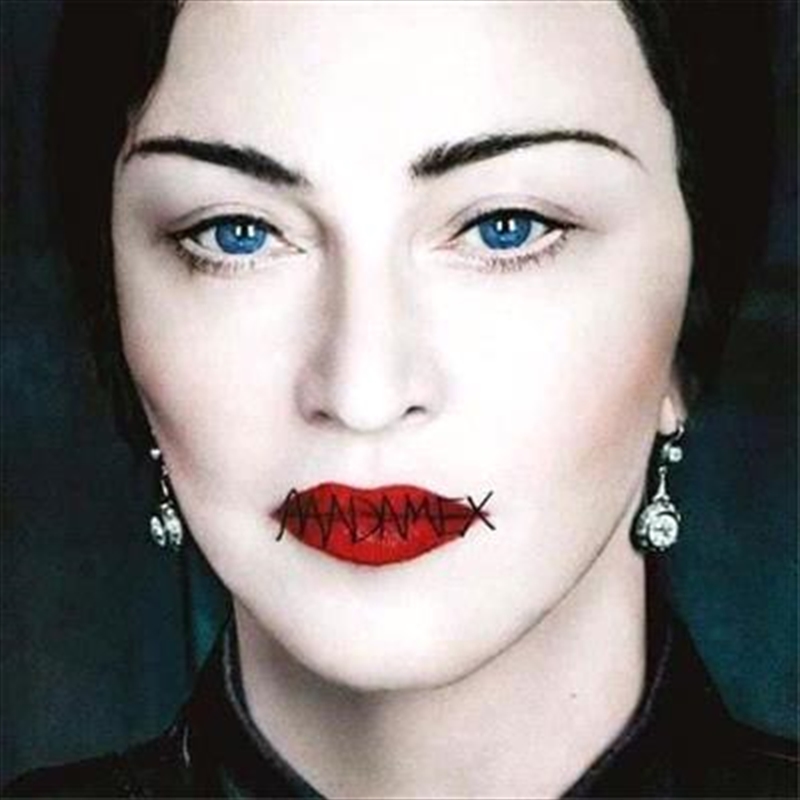 Madonna will always be one of the greatest pop artists of all time. She’s successfully reinvented herself more times than you can imagine and has continually raised the bar with her genre pushing sounds and shocking theatrics. I still whole heartedly believe that the ‘Blond Ambition World Tour’ is one of the best pop concerts to have ever happened with it even creating a huge cultural impact following its conclusion. With the constant rejuvenating of her sound she has delivered some colourful and controversial eras with her recent experimental records ‘Hard Candy’, ‘MDNA’ and ‘Rebel Heart’.
Her fourteenth studio album, ‘Madame X’ is one of her most experimental records yet. The bold collection of experimental pop urges listeners to soak in every lyric and listen without distractions. Citing comparisons to her album ‘American Life’, she retouches the focus on political commentary and creates a bit of controversy. Her promotional singles ‘Medellin’, ‘I Rise’, Future’ and ‘Dark Ballet’ showcased a diverse production shift and provoked a lot of thoughts. But it was the Swae Lee collaboration ‘Crave’ that stood out by showing a different and vulnerable side to the singer-songwriter with an interesting and catchy contrast. The disco infused ‘God Control’ has created a lot of hype with its retrospective sound and important gun prevention premise. “People think that I’m insane. The only gun is in my brain. Each new birth, it gives me hope. That’s why I don’t smoke that dope”. The other highlights on this record coming from the Beyonce inspired ‘Batuka’ which acts as her version of ‘Freedom’ and the minimalist ‘Crazy’ which is classic Madonna.
See more from Thomas on his website
DETAILS