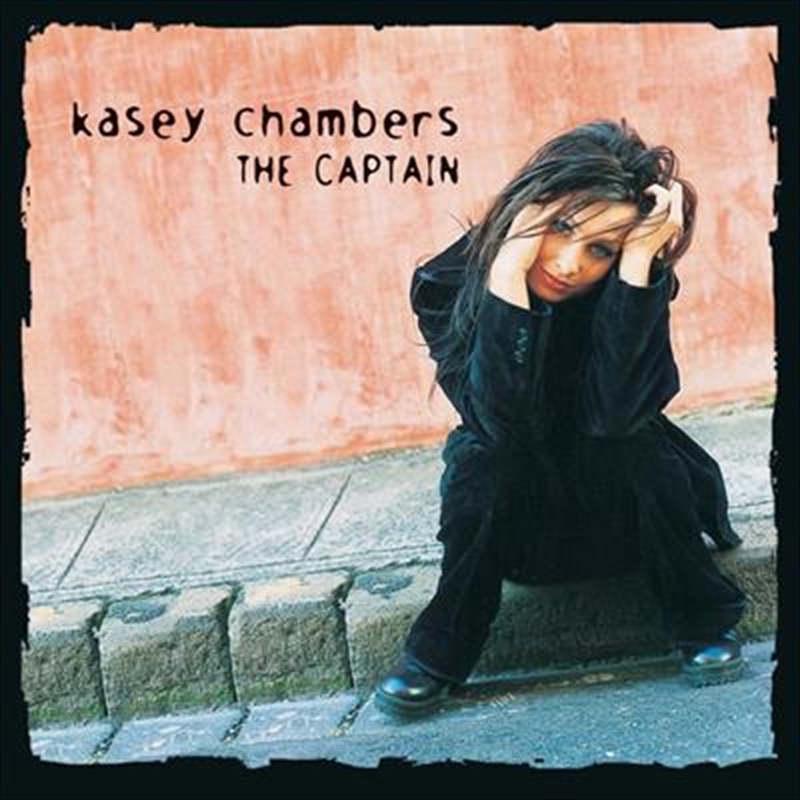 May 17 2019 marks 20 years to the day since ”The Captain” was first released, placing Kasey Chambers on the scene as a young new solo artist.

20 years later and she has collated memorabilia and unreleased tracks from archive to share on this special Deluxe Edition of The Captain.

- 12 tracks from the original album

- Hey Girl an unearthed track from archive, recorded at the time of The Captain

- 32 page booklet with lyrics, touring photos, promo photos and an image of the original handwritten lyrics to The Captain song.

Speaking of the album back in 1999 Kasey said “I’d like to convert some people with this record. I think it has the potential to prove that country music has a lot more depth and soul…”, and converting fans Kasey certainly has! This is where it all began, with The Captain.

5. Water in the Fuel

10. Kasey talks about "The Captain"

11. Kasey talks about "This Flower"

15. Kasey talks about "These Pines"