Art Of Godzilla King Of The Monsters 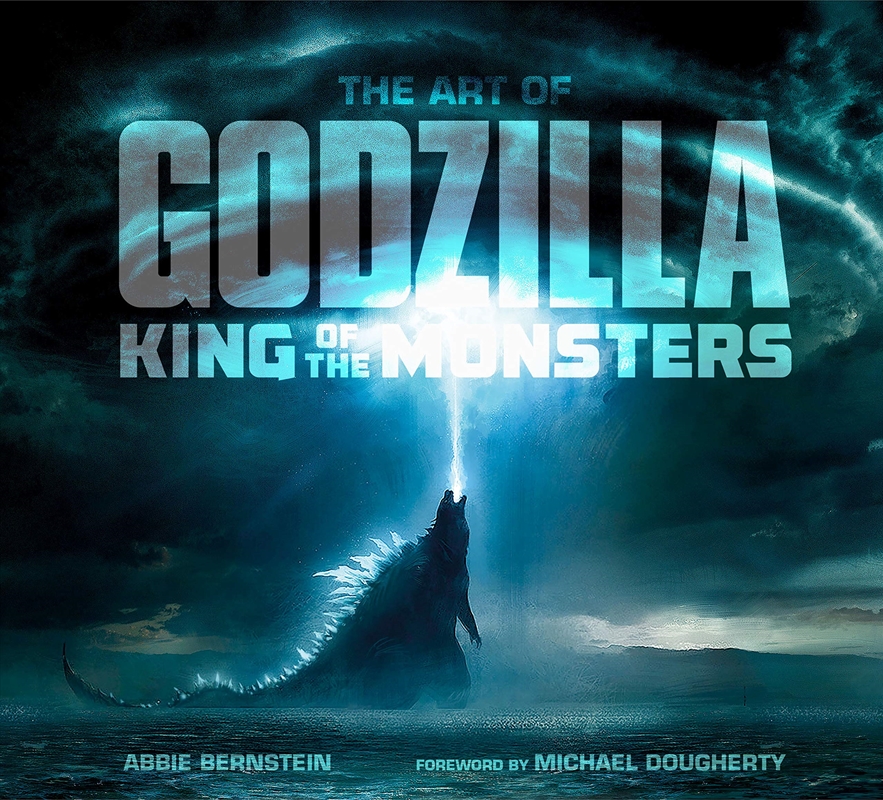 The Art of Godzilla: King of the Monsters is a behind the scenes look at the epic movie from Legendary Pictures and Warner Bros. Pictures.

Packed with beautiful concept art, on-set photography, and detailed insight from key members of the production, this beautiful book tells the story of how Godzilla and his foes were brought to life.

Godzilla: King of the Monsters, is an upcoming American monster film directed and co-written by Michael Dougherty (Krampus). It is a sequel to Godzilla (2014) and will be the 35th film in the Godzilla franchise, the third film in Legendary's MonsterVerse, and the third Godzilla film to be completely produced by a Hollywood studio.

Title: Art Of Godzilla King Of The Monsters