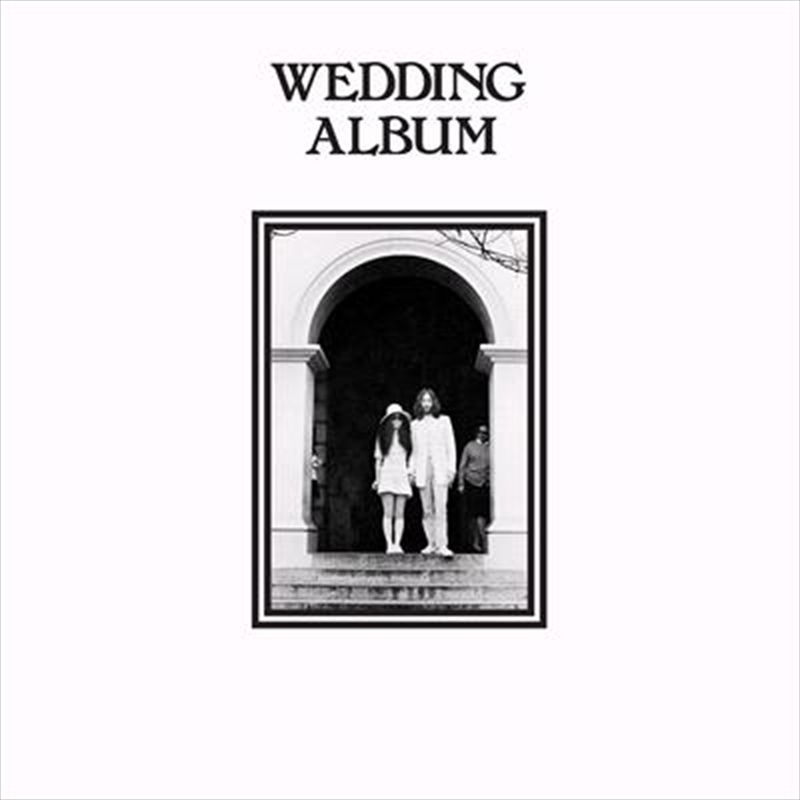 Originally released in 1969, John Lennon and Yoko Ono's Wedding Album was the couple's third experimental, album-length record, and one of the most remarkable of the duo's testaments to an intense romantic and artistic partnership that would last fourteen years, until Lennon's tragic passing in 1980.

On March 20, 1969, John and Yoko were married in a civil service in Gibraltar. To celebrate the event, in lieu of a conventional honeymoon, the newlyweds spent a week in bed at the Hilton Hotel in Amsterdam, inviting members of the press into their room for interviews and photo sessions, and using their fame and the publicity generated by their "Bed-in" to call attention to their campaign for world peace. With Wedding Album, John and Yoko created an enduring snapshot of a vibrant pop-cultural moment, with the hostilities of the Vietnam War as its bracing backdrop. It captures the humor, earnestness, and spontaneity that marked the early years of the Ballad of John and Yoko era.