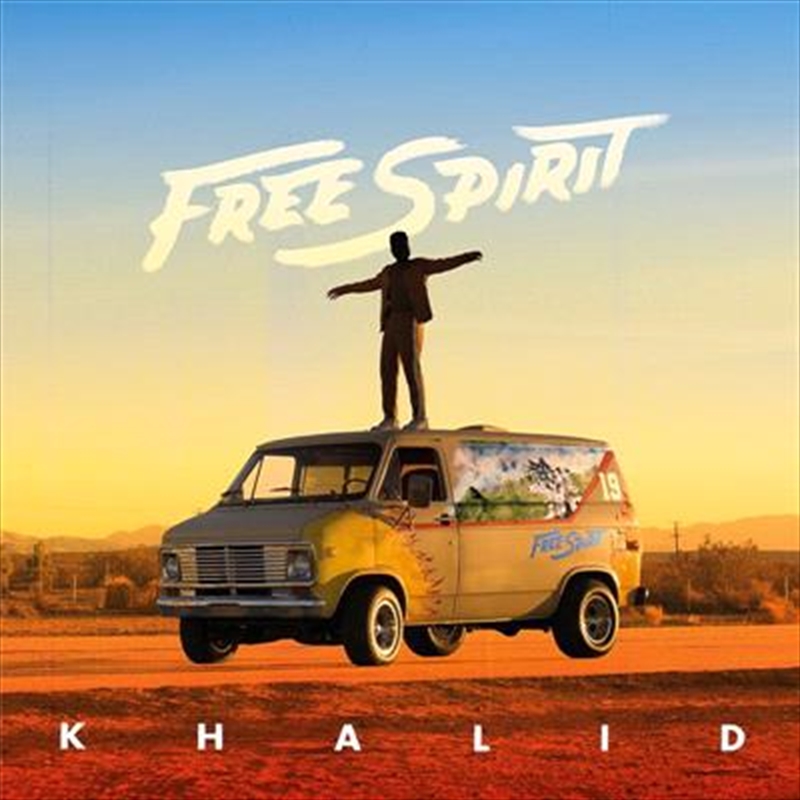 21-year-old El Paso-native singer/songwriter Khalid is one of the most successful breakthrough artists in the last 18-24 months.

He released his debut album “American Teen”, which is certified Gold in Australia in March 2017, and has since continued his industry take-over and making his mark on several internationally chart-topping singles with Benny Blanco, Martin Garrix, Billie Eilish, Shawn Mendes Calvin Harris, Logic and more! Now he’s releasing his highly anticipated sophomore album “Free Spirit” due for release on April 5!

Last year Khalid was honoured with a “Key To The City” from the Mayor and Council of the city of El Paso, marking September 13th, 2018 “Khalid Day.” While in his hometown, Khalid performed two sold-out arena shows and dropped the track ‘Better’ dedicated to his fans and the city of El Paso. The track is certified 3x Platinum in Australia and is a top 10 ARIA Single!

Khalid was nominated for FIVE Grammy Awards in 2018, including ‘Best New Artist’. He also took out 4th place in the BBC Sound of 2018 poll. He also embarked on his debut Aus/NZ American Teen tour in November 2017, playing sold out shows in Sydney, Melbourne, Brisbane and Auckland.

10. Outta My Head with John Mayer