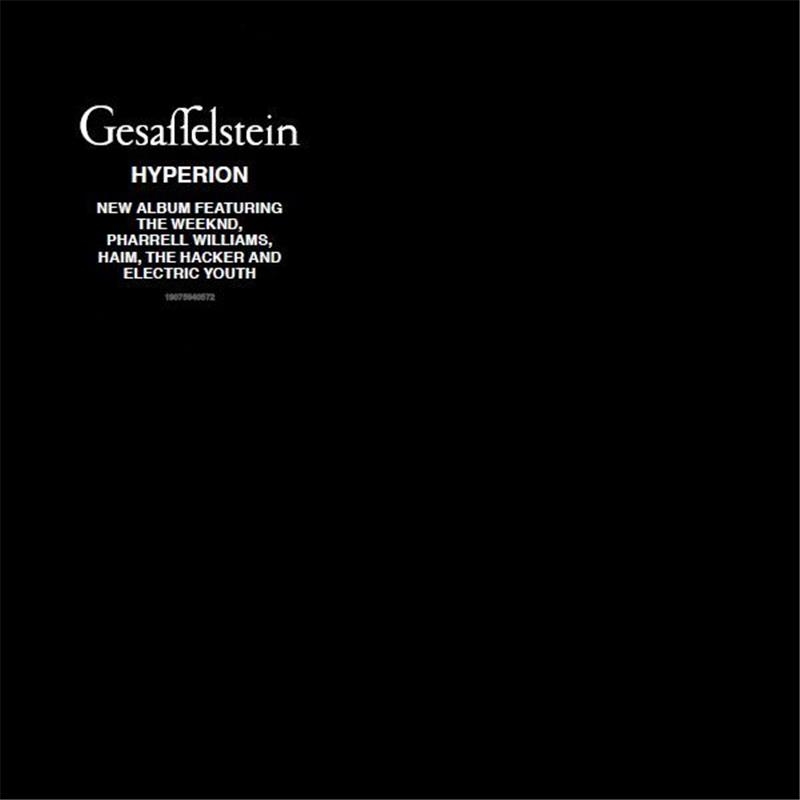 Gesaffelstein has worked alongside artists as varied as The Weeknd, Tiga, Miss Kittin, A$AP Rocky, Lana Del Rey, Phoenix, Röyksopp, The Whitest Boy Alive, and Kanye West. In addition to his critically acclaimed solo work, Gesaffelstein is a well established producer. Producing two tracks on Yeezus, the sixth album from American rapper Kanye West, including the lead single "Black Skinhead" and "Send It Up”. In 2018 he also produced "I Was Never There" and "Hurt You" from The Weeknd's My Dear Melancholy, EP.

3. Lost In The Fire ft. The Weeknd