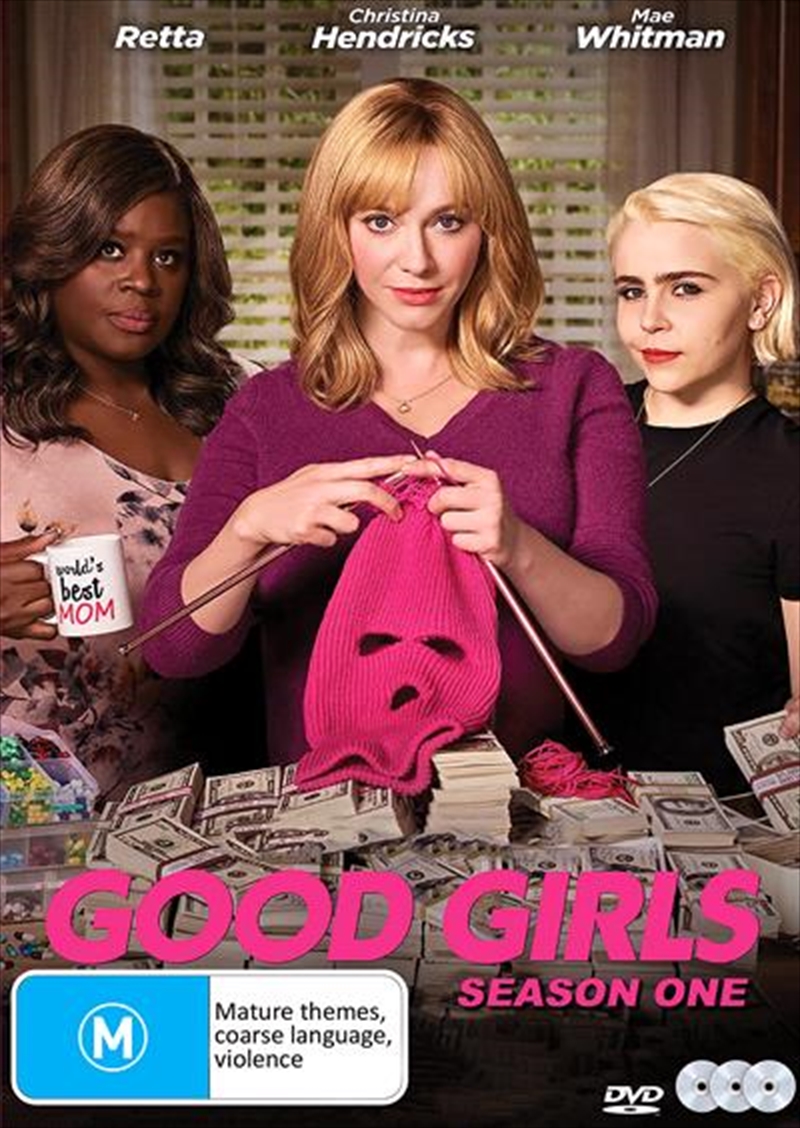 When three suburban moms get tired of trying to make ends meet, they decide it's time to stick up for themselves by robbing the local grocery store. But when the manager catches a glimpse of one of them and the loot is far more than they expected, it doesn't take long for the three best friends to realise the perfect getaway will be harder than they think. From Executive Producer Jenna Bans (Grey's Anatomy, Scandal, The Family) comes this comedy-infused drama that mixes a little Thelma & Louise with a bit of Breaking Bad.
TRAILER
DETAILS