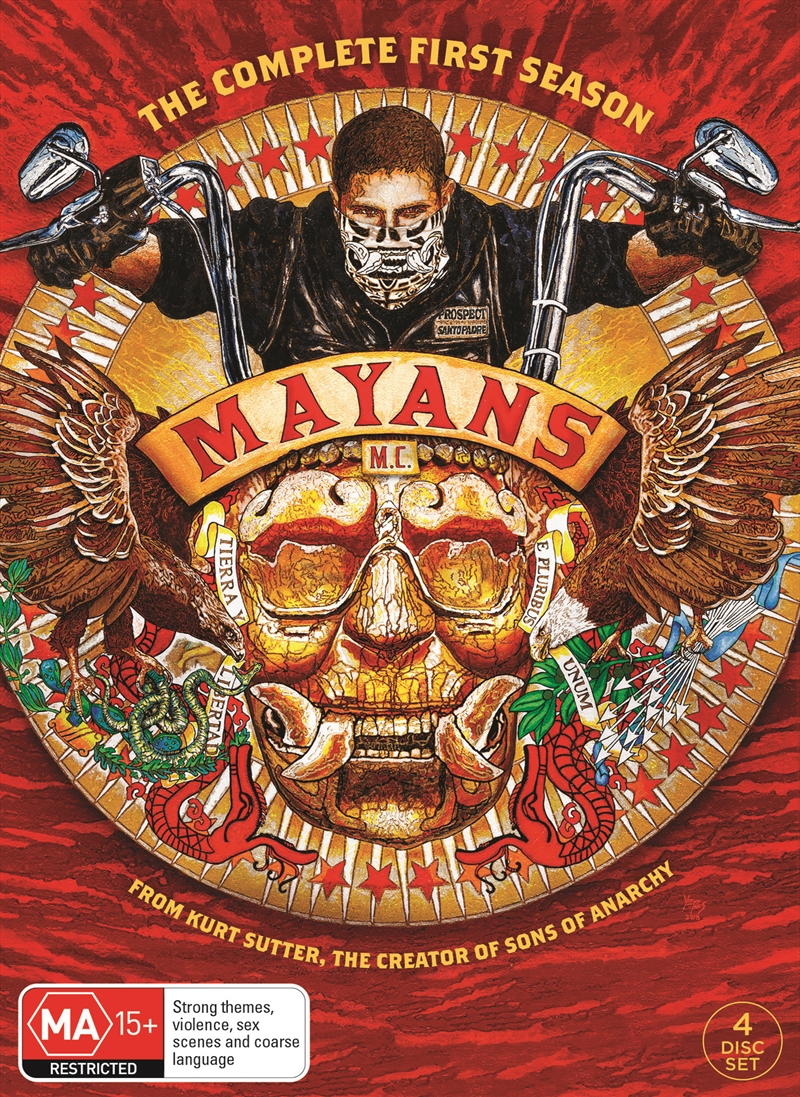 Mayans M.C. is the next chapter in Kurt Sutter’s award-winning Sons of Anarchy saga. Set in a post-Jax Teller world, Ezekiel “EZ” Reyes (JD Pardo) is fresh out of prison and a prospect in the Mayans M.C. charter on the Cali/Mexi border. Now, EZ must carve out his new identity in a town where he was once the golden boy with the American Dream in his grasp.

The series is executive produced by Sutter and Barba, with James as Co-Executive Producer. The 10-episode first season is produced by Fox 21 Television Studios and FX Productions.