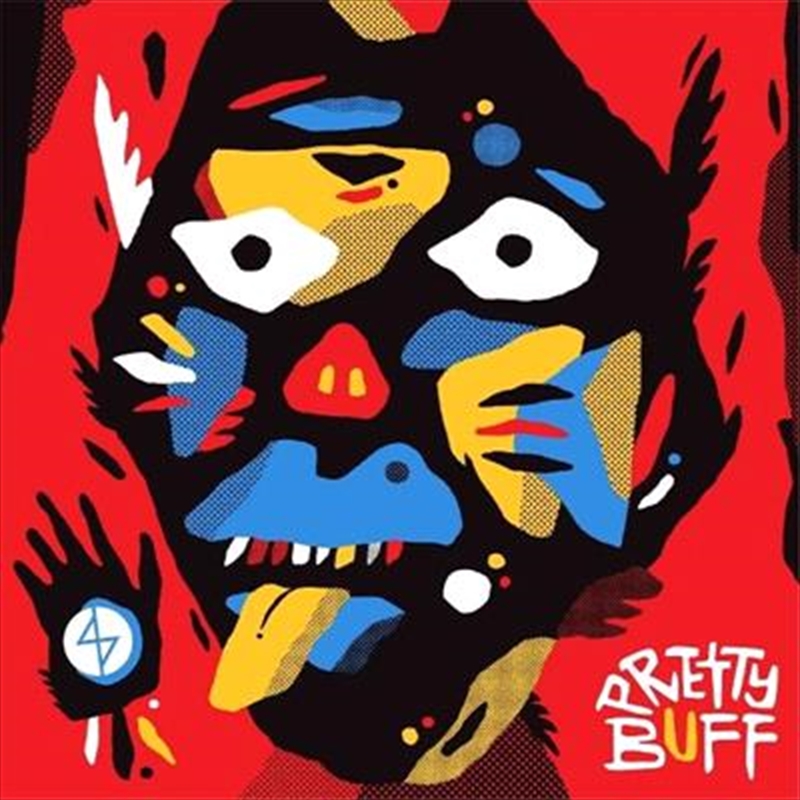 Baltimore, Maryland’s Angel Du$t have announced their new album Pretty Buff will be out via Roadrunner Records.

The band have already released four tracks that will appear on Pretty Buff : “Big Ass Love”, “Take Away The Pain” and most recently “Bang My Drum” and “On My Way”.

The tracks mark the first new music from Angel Du$t since the release of their celebrated 2016 LP, Rock The Fuck On Forever. Angel Du$t vocalist Justice Tripp commented, “…The songs are very much Angel Du$t, while the production is some whole other shit. Feels good to complete our team with a label that fucks with our vision,” adding that “’Big Ass Love’ is about the healing power of rock.”