Up In The Air 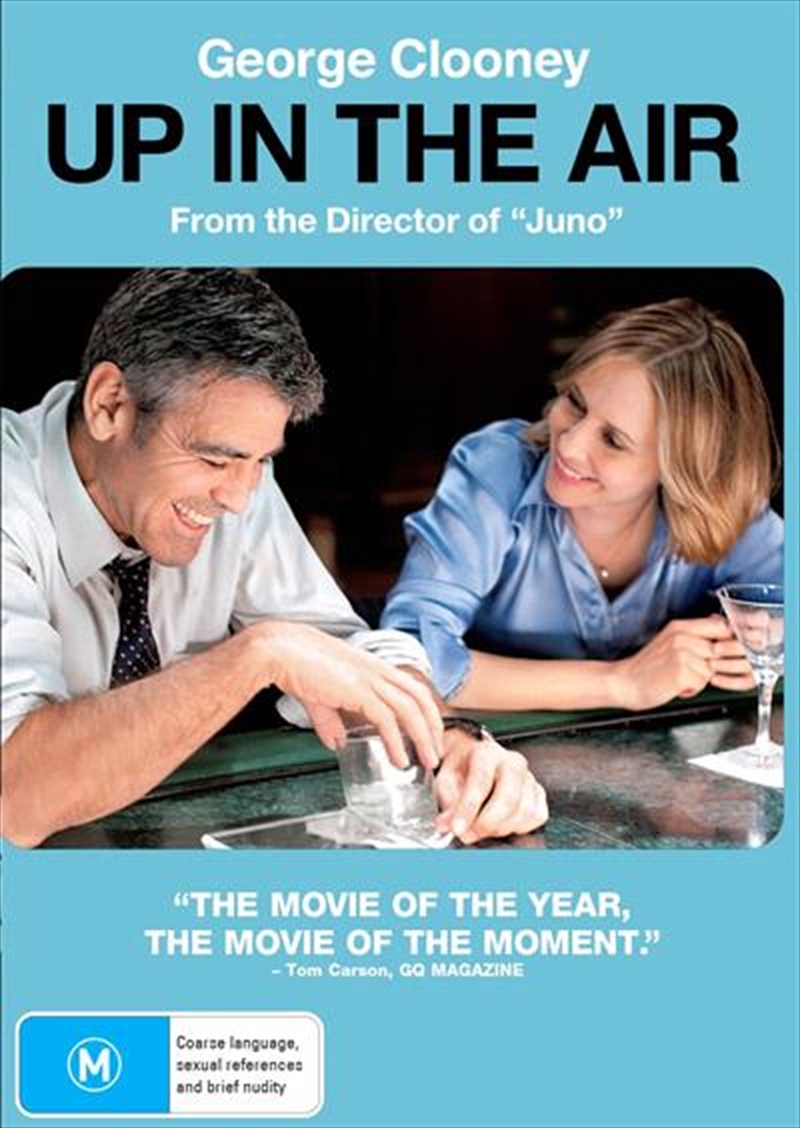 Up In The Air

Up In The Air DVD

The story of a man ready to make a connection.

Up In The Air centres on Ryan Bingham (Clooney), a business downsizing consultant who has spent his entire life booked into airport hotels, collecting air miles and browsing the departure lounge retail choices as he waits for his next flight across corporate America. It is a life that has left him detached from the real world, people in particular, but it is a life that he has enjoyed, or thought he enjoyed, that is until he meets a kindred spirit in fellow business traveller Alex Goran (Vera Farmiga). Ryan develops something he hasnt had in a long while: a relationship, but no sooner is Ryan getting used to the idea of sharing his life on the road than his company introduce him to Natalie Keener (Anna Kendrick), a high flying Cornell graduate whose plans to revolutionise the business through the medium of video conferencing will mean that Ryan will never have to travel ever again.
TRAILER
DETAILS

Title: Up In The Air