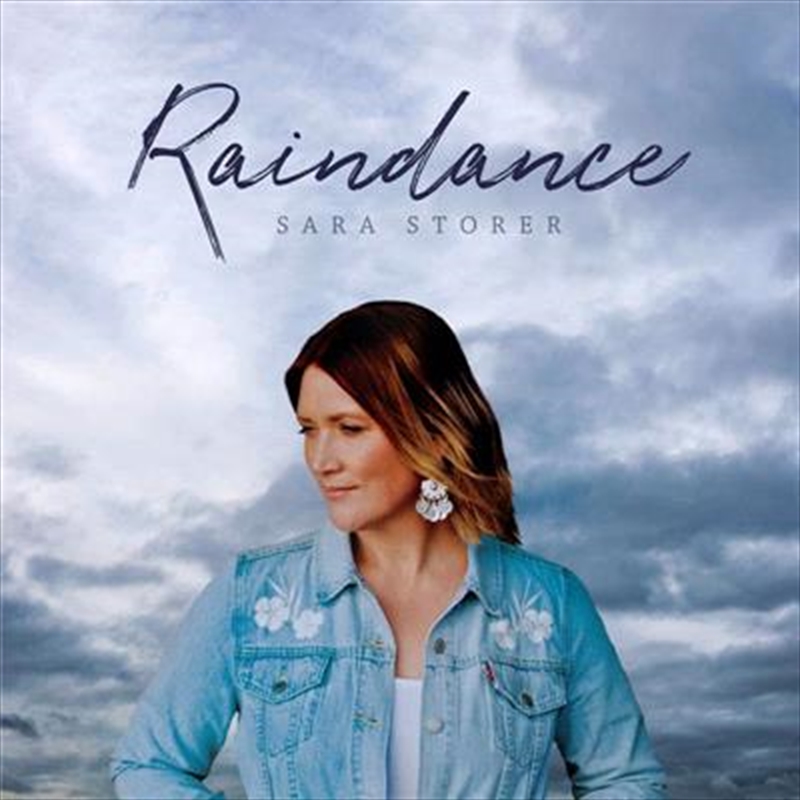 Speaking of the first single Raindance, the ARIA award and 21 Golden Guitar award winning artist shares “Raindance is a song of hope. It also sends a message of coming together through dance and song.

Music is great therapy and while our nation waits on rain let’s dance and sing this drought away. As a songwriter, we can often find ourselves writing stories with a heavy heart whether it be about ourselves or of others. So with regard to the drought, and the endless hardships of Aussie farmers, I felt it time to write a song of hope.

A song that can lift out spirits during the nations wait for rain.” Continuing the impressive array of contributors, Colin Hay features as a vocal collaboration on the song Next Year People, originally written and recorded by Hay.

Others featuring on the record include Sara’s brother Greg Storer, and country artist Fanny Lumsden.

6. Every Boy Needs a Bike

7. How Sweet The Voice