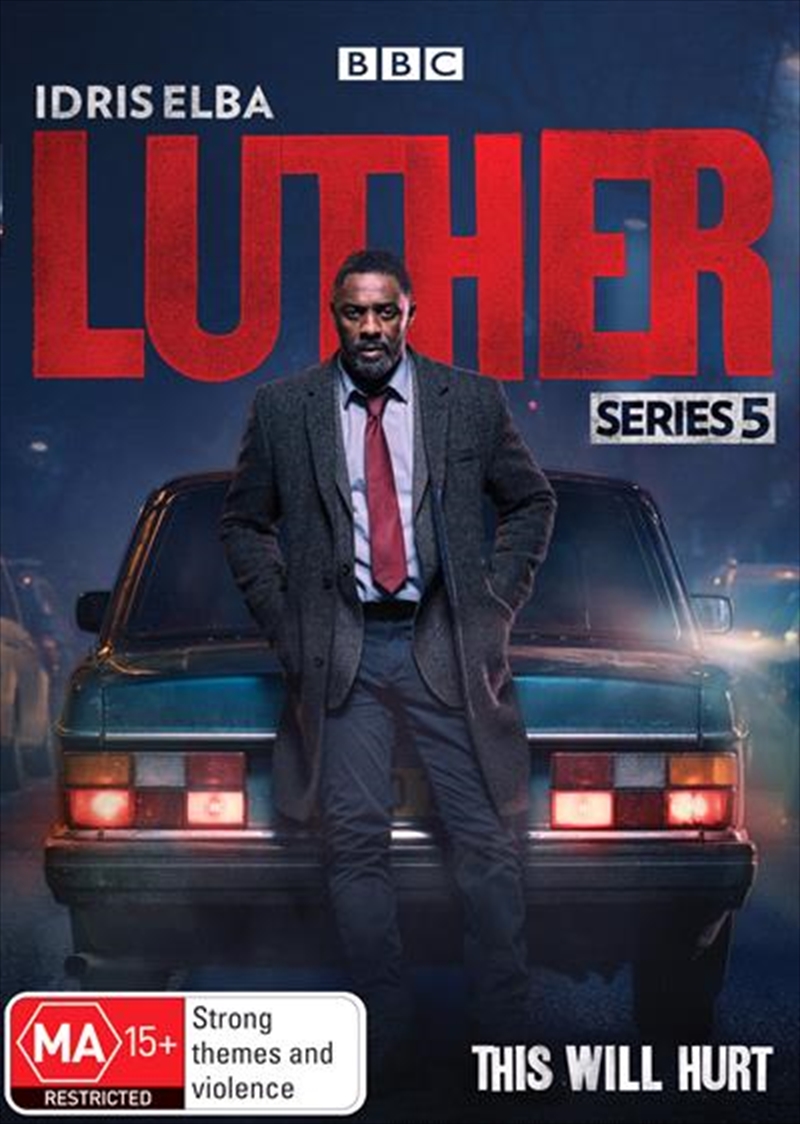 When the moonless shadows of London give birth to a new nightmare, John Luther once again confronts the depths of human depravity. As a series of monstrous killings becomes more audacious, Luther and new recruit DS Catherine Halliday are confounded by a tangle of misdirection that seems to protect an unspeakable horror. But as the case brings him closer than ever to the nature of true evil, a reluctant Luther faces the ghosts of his own past. Striding back into the line of fire, he must choose who to protect, and who to sacrifice. Whatever his next move, it will change John Luther forever.