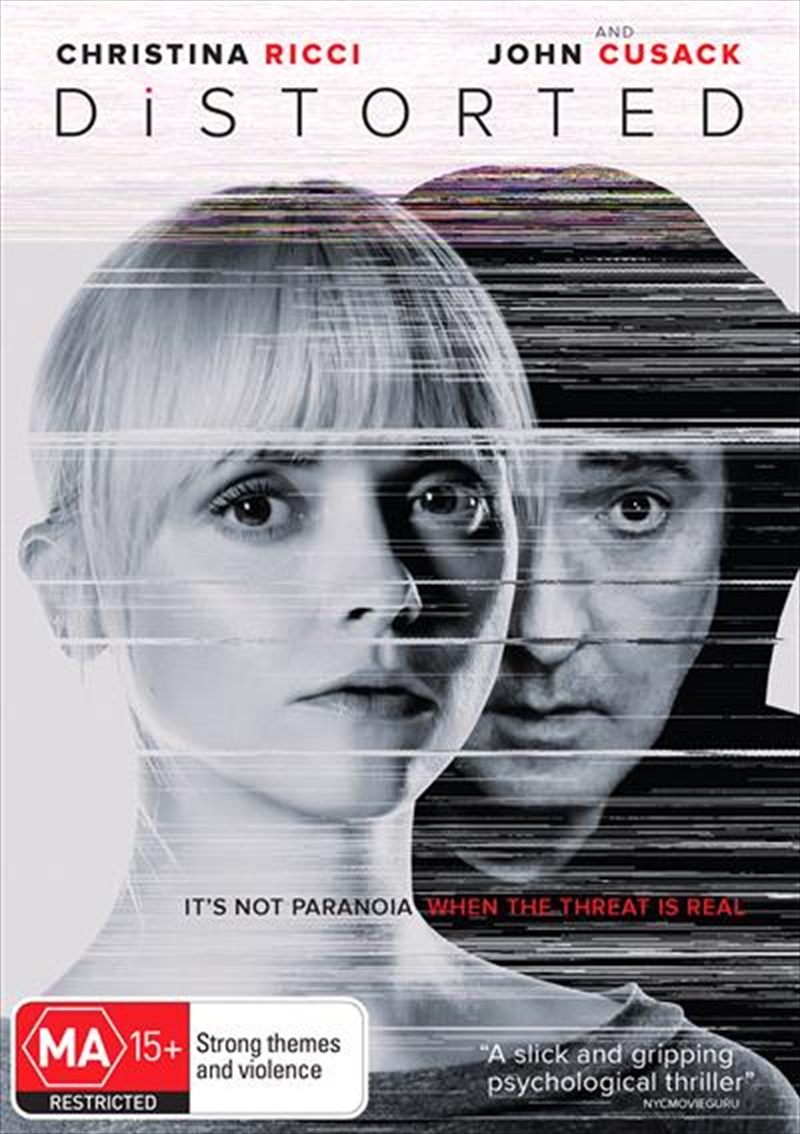 In an attempt to find the perfect home, Lauren (Christina Ricci) and her husband move out of the city and into The Pinnacle - a luxury condo boasting ultra-modern design and state-of-the-art security systems. While the couple settle into their new high-tech home, Lauren, who is recovering from a recent mental breakdown, begins to experience disturbing and inexplicable occurrences. She suspects the building may have a dark secret and seeks the help of Vernon (John Cusack), an investigative journalist with an interest in cyber conspiracy. Together they set out on a dangerous, mind-bending crusade pitting Lauren against her friends, her psychiatrist and her husband. In this edge-of-your-seat tech thriller, dont fear the lies...fear the truth.
DETAILS