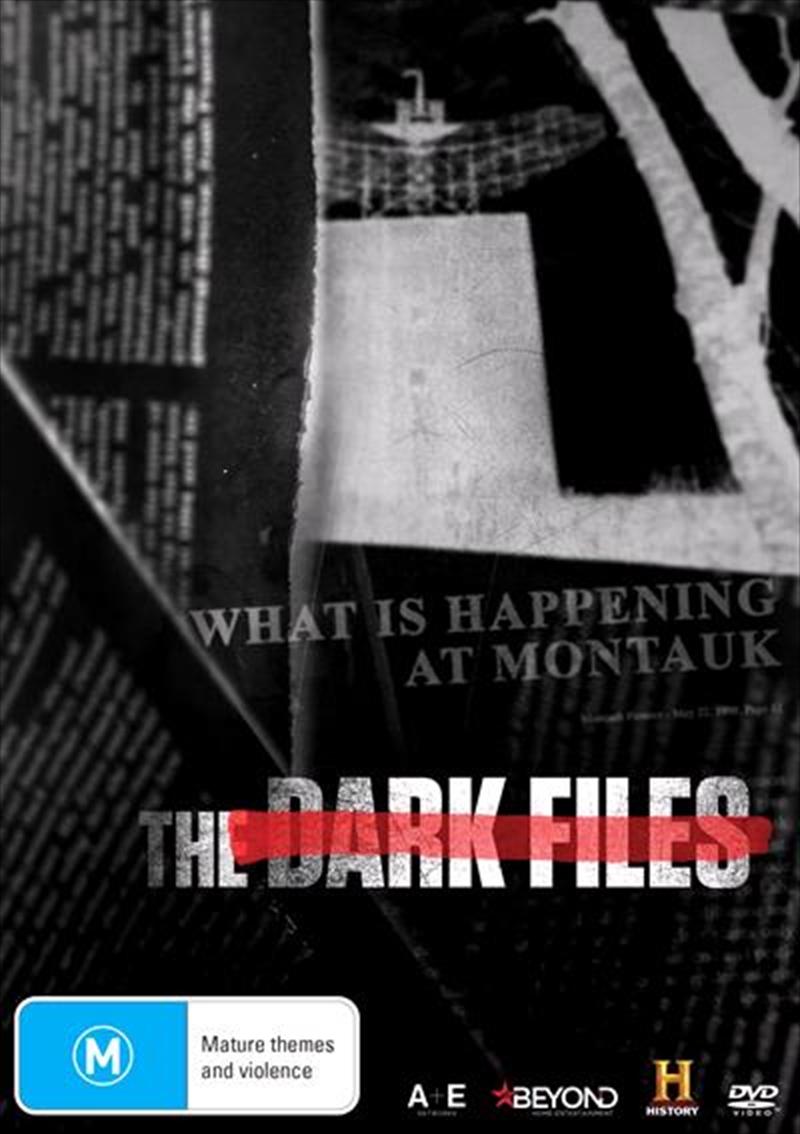 An investigative special chronicling former CIA operative Barry Eisler, award-winning journalist Steve Volk, and filmmaker Chris Garetano's exploration into the mythologies, conspiracies and accusations that surround an abandoned military base known as Camp Hero in Montauk, Long Island. The government claims that this site is a shuttered military base that once protected Americans, but for decades endless rumors maintain that within the camp's concrete fortresses lie the remains of a deep government conspiracy. After WWII it is known that the United States government engaged in a pattern of covert behavior that saw it experiment on its own citizens in such programs as the Tuskegee Experiments, and MK Ultra. Could Montauk's Camp Hero--with its rumors of mind control experiments, acid tests, child abduction, and time travel-be another top secret example? And how deep did those experiments go?