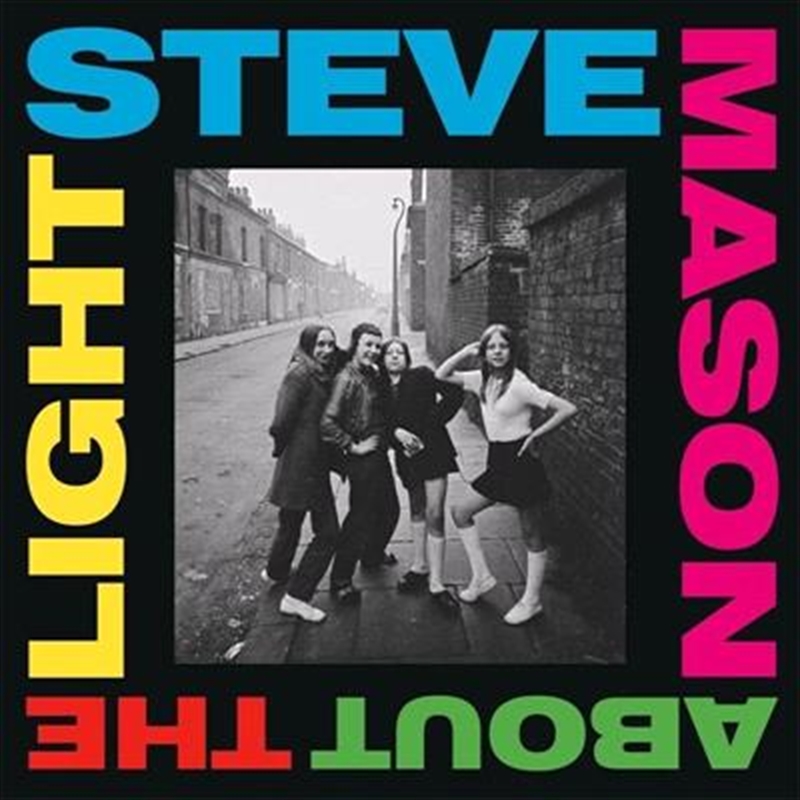 Steve Mason About The Light CD

Steve Mason has announced details of the release of his new album, About The Light, which is out on Double Six on. About The Light is his fourth solo album following Boys Outside (2010),

Monkey Minds In The Devil’s Time (2013) and Meet The Humans (2016). Having written most of his previous albums alone, About The Light marks a change in approach for Steve. “I decided with this album that I wanted to get my live band involved at every stage because I wanted to capture the energy that we produce when we play live shows, so this time the band and myself worked on a collection of songs over the course of last year,” he explains.

Recorded at studios in London and Brighton, About The Light, sees a subtle yet noticeable evolution in Steve’s sound.

“When I listen to this album it feels and sounds like the first ‘legitimate’ record that I have ever made. It’s hard to explain but it sounds like a ‘real’ album.

I think that is partly the production, the playing and the work that I did with the band for all those months in our rehearsal room on the South Coast,” says Steve “It’s a beautiful, confident, positive, angry, loving and gentle album which once again moves what I do forward,” he adds.

“David Bowie said that you should always be slightly out of your comfort zone if you want to achieve greatness, and for the first time perhaps ever, I deliberately pushed myself into that place. Who doesn’t want greatness?”

Title: About The Light