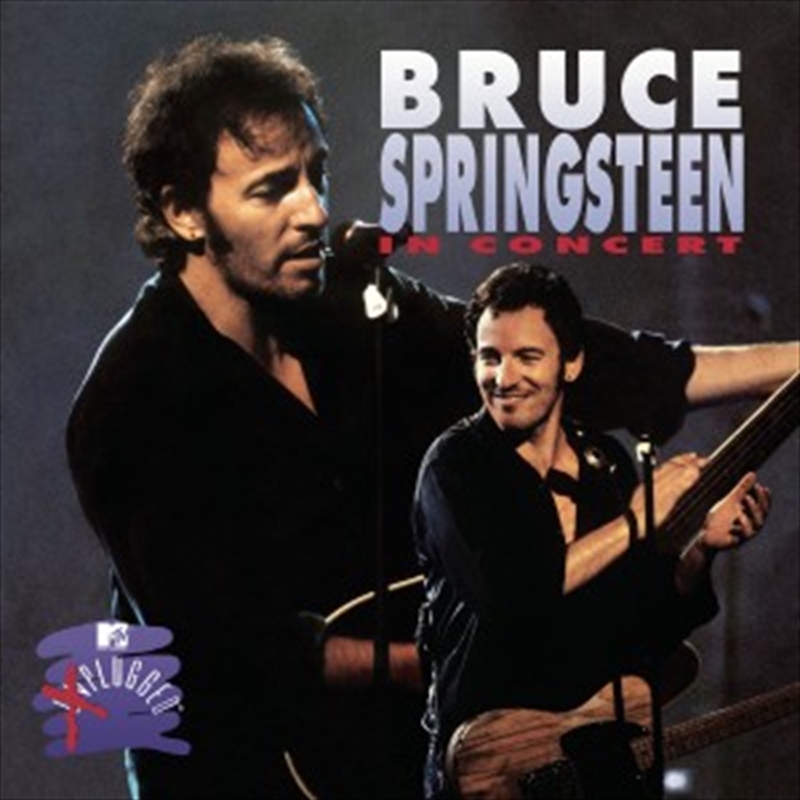 Co-produced with Jon Landau, recorded by Toby Scott and mixed by Bob Clearmountain, this concert captured in the wake of the 1988 dissolution of the E Street Band, features 13 songs performed live at Warner Hollywood Studios in Los Angeles, CA on September 22, 1992 and originally broadcast on MTV Unplugged on November 11th of that year.

The Boss takes some liberties with the 'Unplugged' aspect of the series here bringing in his touring band and touching on songs from his pair of 1992 releases Human Touch and Lucky Town to go along with chestnuts likes "Atlantic City" and "Thunder Road." It contains the first appearance in any format of "Red Headed Woman" and Springsteen's first recorded performance of "Light Of Day."

4. Darkness On the Edge of Town

1. If I Should Fall Behind