Serpent And The Rainbow Cinema Cult, The 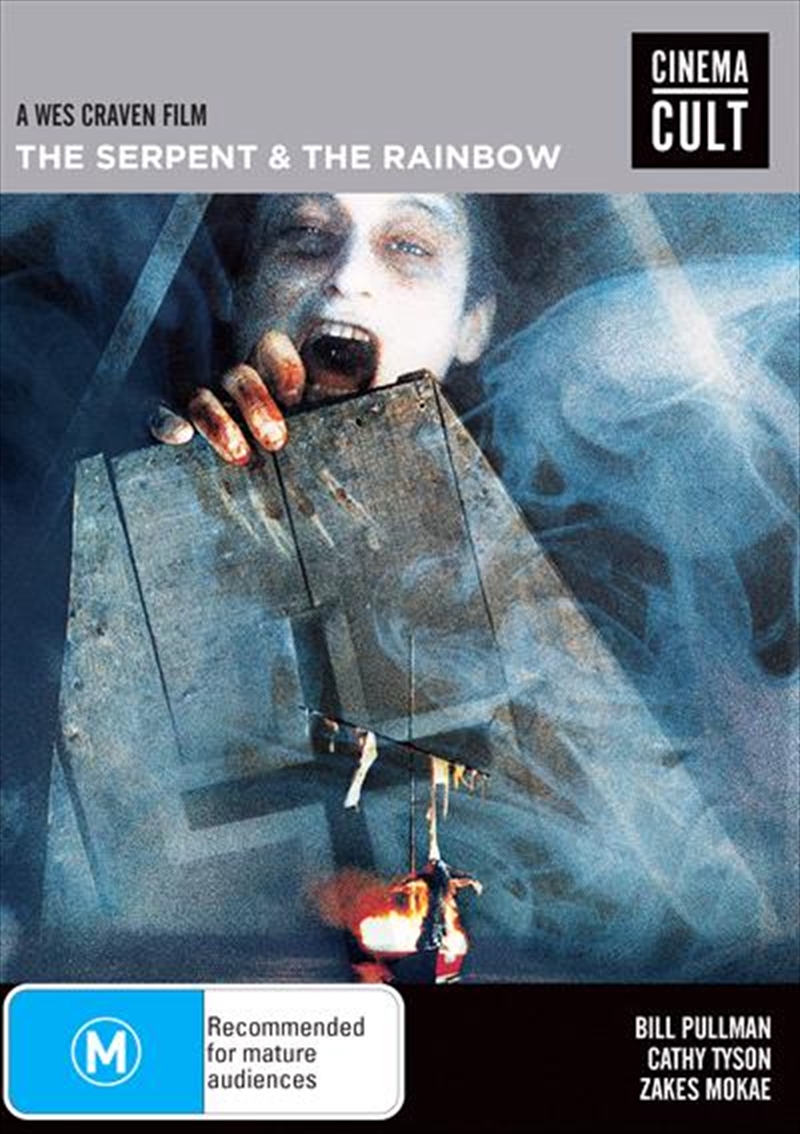 In 1985, after a successful research in Amazonas, Dr. Dennis Alan from Harvard is invited by the president of a Boston pharmaceutics industry, Andrew Cassedy, to travel to Haiti to investigate the case of a man named Christophe that died in 1978 and has apparently returned to life. Andrew wants samples of the voodoo drug that was used in Christophe to be tested with the intention of producing a powerful anesthetic. Dr. Alan travels to meet Dr. Marielle Duchamp that is treating Christophe and arrives in Haiti in a period of revolution. Soon Alan is threatened by the chief of the feared Tonton Macuse Dargent Peytraud, who is a torturer and powerful witch. Alan learns that death is not the end in the beginning of his journey to hell.

Title: Serpent And The Rainbow Cinema Cult, The