Of Blood And Bone 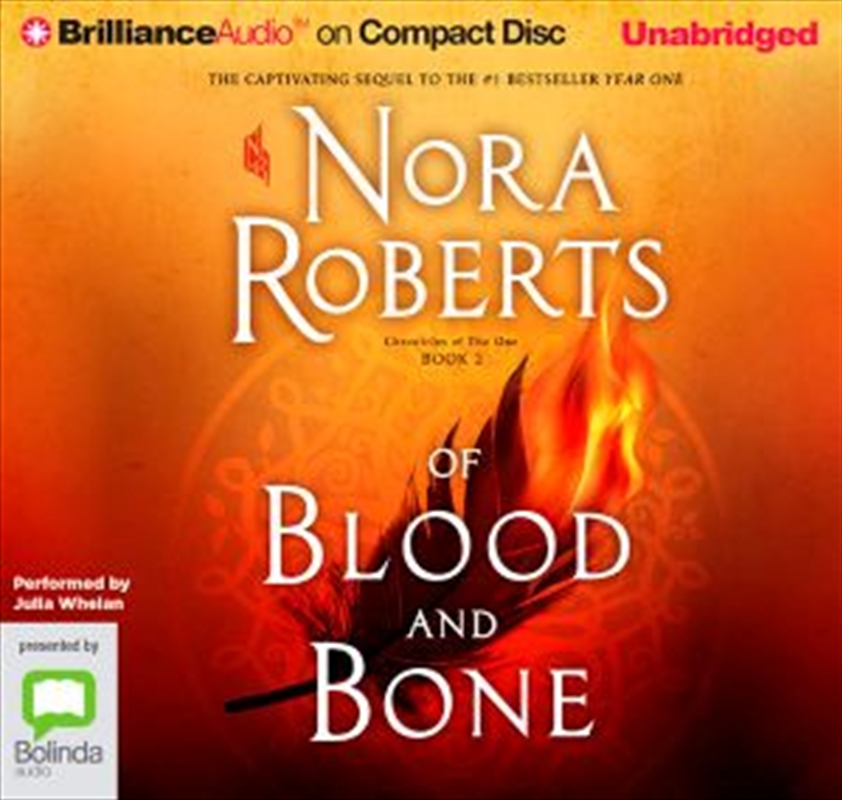 Of Blood And Bone

Check store availability
DESCRIPTION
It looks like an ordinary life, an everyday family: chores to be done, squabbling at the dinner table, a basketball game or a swim in the nearby stream. But beyond the edges of this peaceful farm, the world has changed. Fallon Swift has two loving parents, but her true father died long ago, in what was known as the New Hope Massacre. The distant city where her mother once dabbled casually in the craft has been in ruins for years, reclaimed by nature, desolate since the Doom descended and billions grew sick and died. Travelling anywhere now is a danger, as vicious gangs of Raiders and fanatics called ‘Purity Warriors’ search for their next victim. Those like Fallon, in possession of gifts, are hunted – and as her 13th birthday looms, her true nature, her identity as The One, can no longer be hidden. Now the time has come for Fallon to walk away from her home, into a mysterious shelter in the forest where her training can begin. Under the guidance of Mallick, whose skills have been honed over centuries, she will complete three quests: She will learn the old ways of healing, and find powers within herself that she never imagined. And when the time is right, she will take up the sword and fight. For until she grows into the woman she was born to be, the world outside will never be whole again. The people of New Hope are still standing, clinging to survival – but under constant threat from the darkness. In the fragments of her visions, she can see them, trying to defeat the suffering and injustice. She cannot yet join the battle. For two years, in the idyllic hideaway of their cottage, she must study and spar with her mentor, and come to understand the forces of the light, the magicks of faerie and elf and shifter. But the time is coming when she must face the darkness, too – for the sake of the family she left behind, and all those who have placed their hope and faith in The One.
DETAILS

Title: Of Blood And Bone