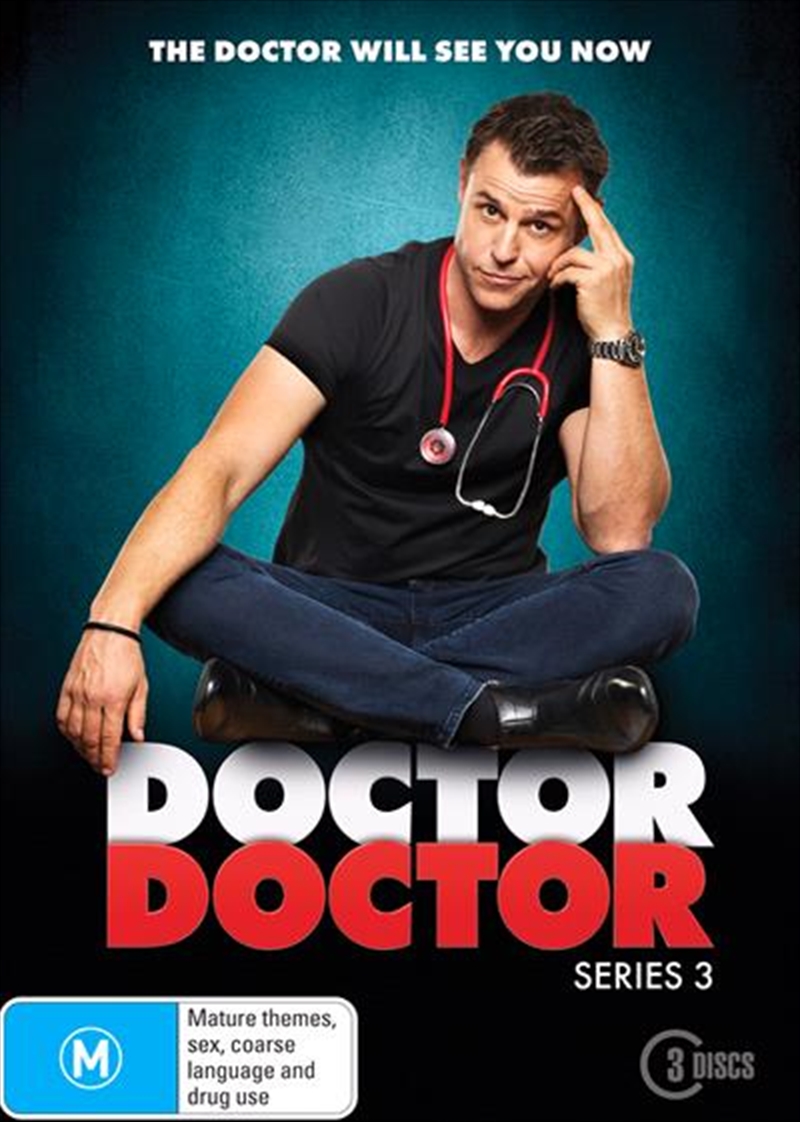 The clock has run out on Doctor Hugh Knights probation, leaving him free to return to Sydney, but when tragedy strikes the Knight family, he's going to find it harder to abandon Whyhope than ever. Three months on and the Knight family have been thrown a wild card Jim has had a heart attack and died. The hole he leaves behind is bigger than they ever could have imagined, especially as Hugh discovers that hes not only inherited the family farm, but an eleven million dollar debt. Adding to the chaos, Hayley is now six months pregnant. Its smooth sailing until she develops HELLP syndrome, and Hugh has to perform an emergency C-section to deliver the baby early.Ajax and Matt argue over the way to run the farm, Meryl starts a matchmaking business and Hugh relies on the new Knight Cartwright Cardiac Clinic to bring in the cash. But his biggest problem is yet to come as Harriet reveals she is pregnant.
DETAILS