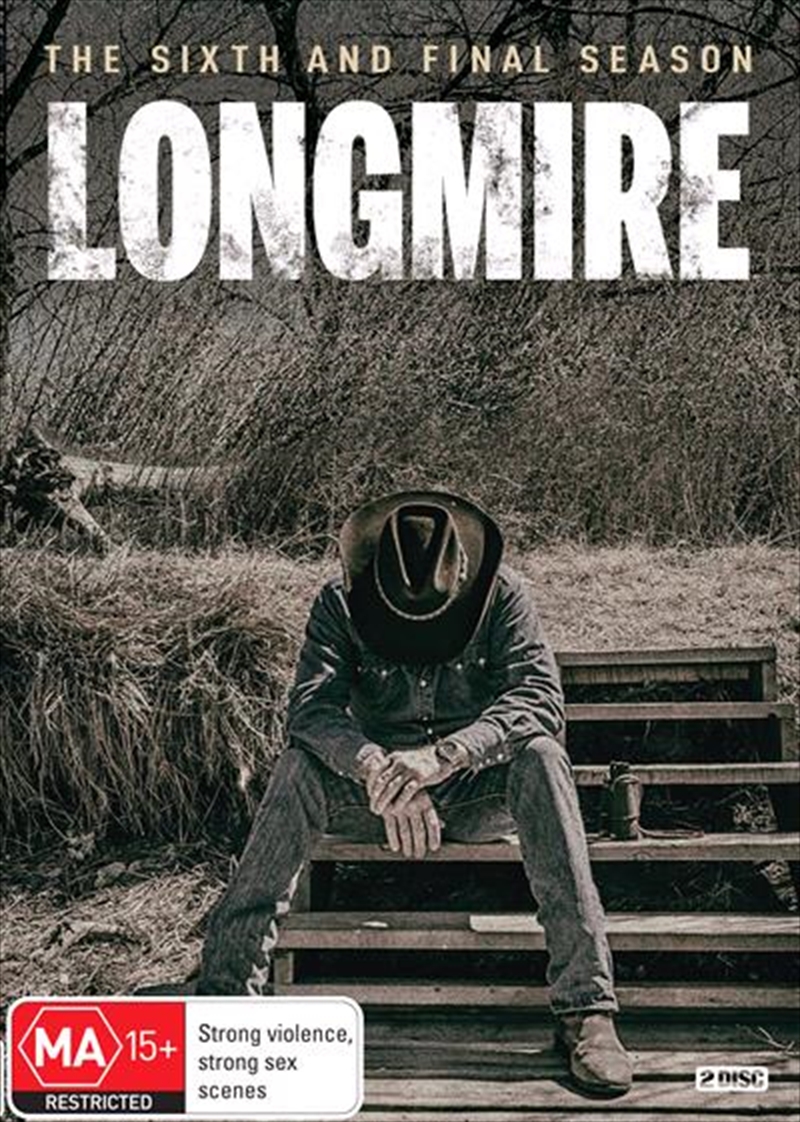 No calm after the storm.

Season Six of Longmire finds Sheriff Walt Longmire (Robert Taylor), his deputies Vic Moretti (Katee Sackhoff), and The Ferg (Adam Bartley), his best friend Henry Standing Bear (Lou Diamond Phillips), and daughter, Cady (Cassidy Freeman) facing the biggest personal and professional crises of their lives. Walt's job and home are under threat by a powerful, but unscrupulous lawyer. Vic must decide what to do about her secret pregnancy. Ferg struggles to balance a new relationship with his commitment to his job. Cady is torn between her loyalties to dueling father figures. And Henry's very life is in danger as an old nemesis is bent on revenge. With their world in turmoil, Walt and all the people he cares about most must ultimately face the most difficult decision of their lives: when is it time to pack it in, and when is it time to fight to the end?
TRAILER
DETAILS